Although stunning when fully grown, giant hogweed is an invasive plant and can potentially be harmful. Chemicals in the sap can cause photosensitivity, where skin becomes extremely vulnerable to sunlight. People who come into contact with giant hogweed plants often report symptoms such as skin blistering, pigmentation and long-lasting scars.

Where do you find dangerous giant hogweed plants?

Giant Hogweed belongs to the Apiaceae family, which includes other well-known plants such as parsley, carrots, parsnips, cumin and coriander.

A native of the Caucasus mountains of south-west Asia, it was introduced to the UK in the late 19th Century as a decorative plant.

Giant Hogweed grows all over Britain but is most commonly found along riverbanks where the seeds are transported via the water. 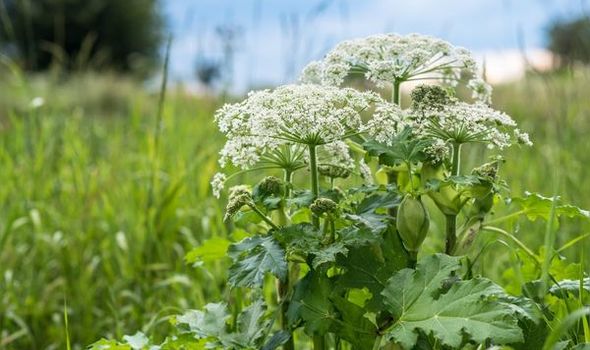 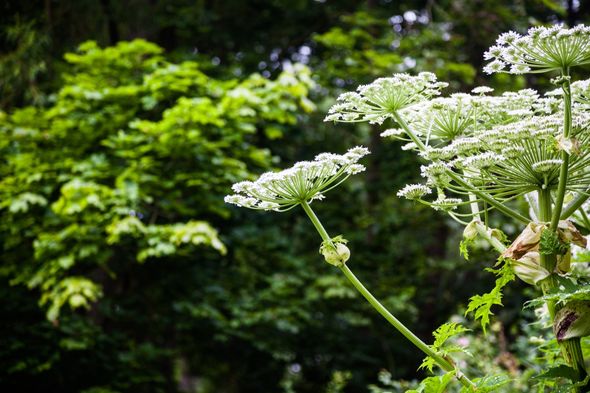 Hogweed also grows along country footpaths, and in places like parks, cemeteries and wastelands.

To find where Giant Hogweed grows near you, you can use this map to do so.

When Giant Hogweed is fully grown, it can reach heights of up to 5metres, and have a spread of between 1 and 2metres. 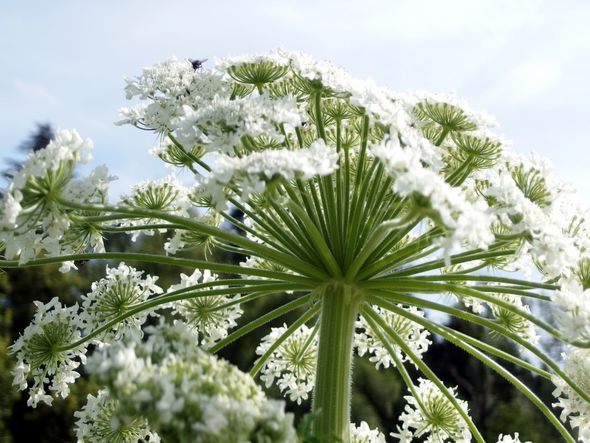 Hogweed forms a rosette of jagged, lopsided leaves in its first year, before sending up a flower spike in its second year and developing seeds.

Giant Hogweed is actually a very appealing and attractive plant, which makes it especially dangerous.

Hogweed’s stems grow with purple blotches and stiff, white hairs, and they are hollow with ridges that have a thick circle of hairs at the base of each stalk.

Giant Hogweed’s leaves can grow up to 1.5m wide and 3m long, and is divided into smaller leafs. 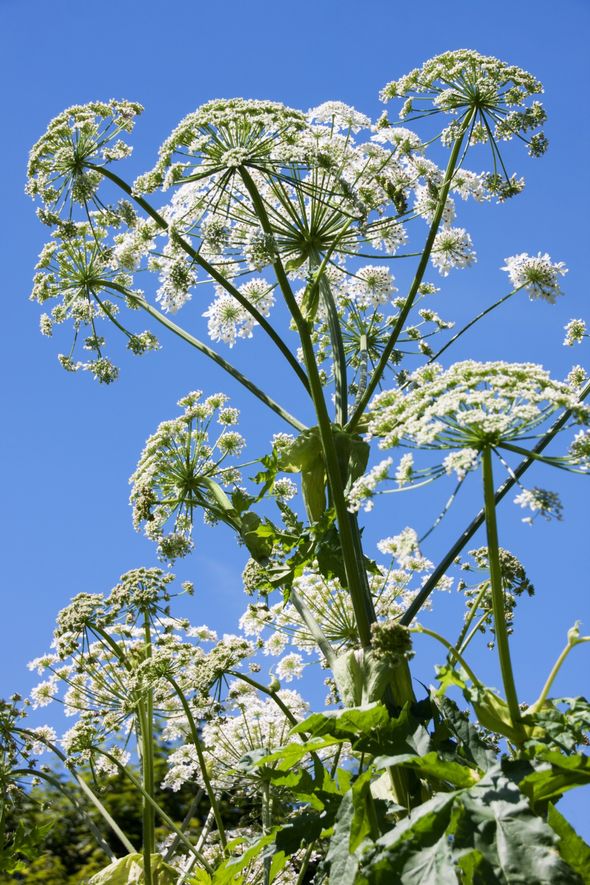 These closely resemble a rhubarb leaf, with irregular and very sharp and jagged edges.

The appearance of its leaves has given rise to another common name for Giant Hogweed – wild rhubarb.

Flowers of the plant appear in June and July and are small and white, or sometimes slightly pink, and are clustered on umbrella-like heads.

These heads are known as umbels and can reach a diameter of 60cm, while all the flowers on the umbel face upwards.

Hogweed seeds are dry, flattened, oval in shape and almost 1cm long with tan brown lines extending the majority of the seed.

The best way to avoid injury is by familiarising yourself with the plant.

Avoid brushing through patches of Giant Hogweed and exposing yourself to cut plants, which may cause sap to get on your skin.

If you do get giant hogweed sap on your skin, be sure to wash the area thoroughly immediately.

Seek medical advice and make sure not to expose the area to sunlight for at least a few days. 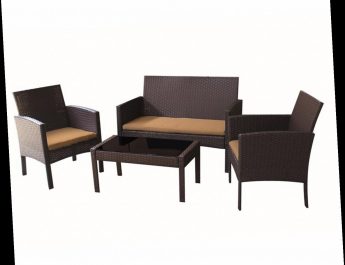 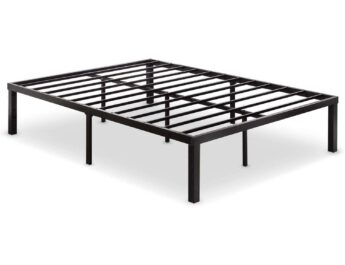 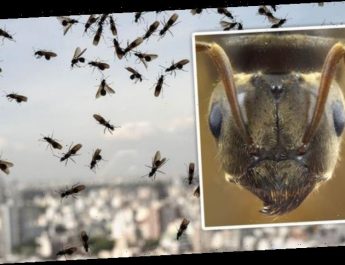