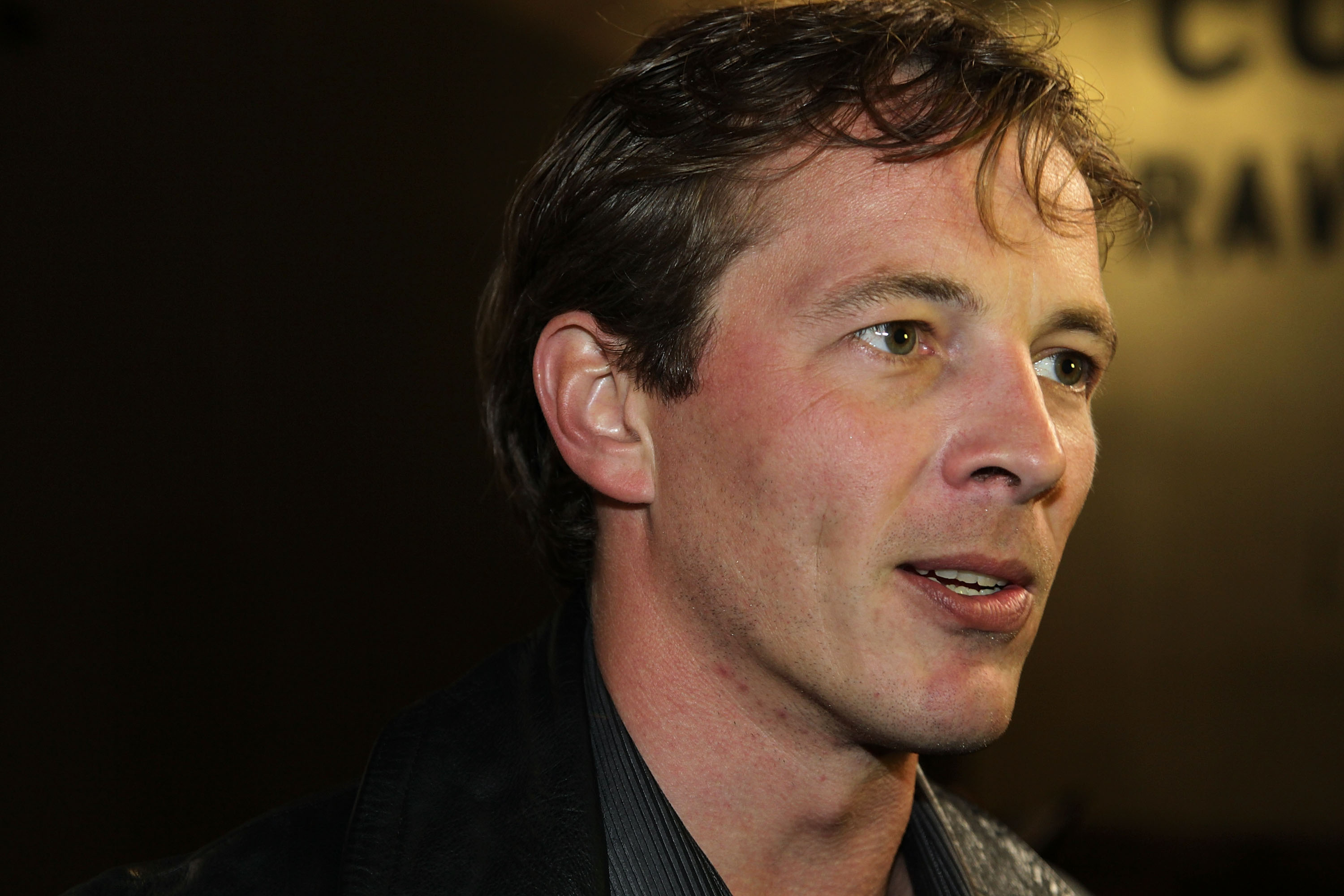 Home and Away star Dieter Brummer was reportedly left ‘broken’ by the lockdown in Sydney prior to his death, according to close friends.

The actor, who played Shane Parrish on the Australian soap, was found dead at his home north-west Sydney last Saturday at the age of 45.

Just before his death, Dieter had been offered a new work opportunity by an old friend, which involved washing windows of an apartment building in the centre of Sydney.

But a few days later, the Australian government put a halt to construction work in the city for two weeks due to new lockdown restrictions, in order to stop the spread of the Delta variant of Covid-19.

Dieter’s employer, who had known the star for 20 years, told Daily Mail Australia: ‘He was really excited and really grateful about the job.

‘The lockdown took the wind out of his sails.’

Another pal claimed that the new lockdown was the ‘last straw’ for Dieter, who also struggled to find support from the government while he was left out of work.

The publication obtained the final photo of Dieter taken before his death, which shows him beaming amongst the Sydney skyline.

His mother Dawn also revealed that her son had been struggling with depression, and has plans to write a memoir about him to help others going through similar situations.

She said: ‘At the moment I am writing a book on his life, all the details of his frame of his mind will be included in that.

‘His friends are helping me. And I’m hoping that the book will help people who are suffering from a depressed state of mind.’

Shane is fondly remembered as one half of the one of the show’s most beloved couples, for his relationship with Angel Brooks (Melissa George).

Dieter also starred in the likes of Medivac, Crash Palace and Underbelly: A Tale Of Two Cities, before landing a regular role in Neighbours in 2011 as Troy Miller, ex of mainstray Sonya Rebecchi and dad of Callum Jones.

The actor would also go on to appear in Winners and Losers in 2013. 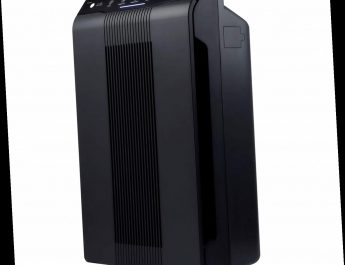 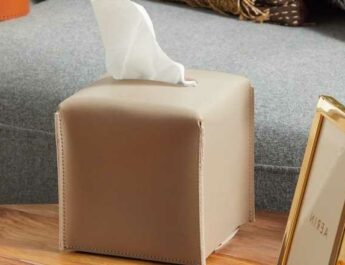