Home and Away star Johnny Ruffo is undergoing chemotherapy.

The actor, 32, revealed last month that his cancer had returned after getting the news he was cancer-free in 2019.

Johnny, who played Chris Harrington in the Australian soap between 2013 and 2016, took to Instagram to explain that his cancer had returned unexpectedly.

He wrote: ‘After an unexpected week of seizures and excruciating headaches it is with a heavy heart that I have to let you know I now have another huge battle ahead of me as my brain cancer has returned.’

‘Though I will dig deep and beat this sh*t disease again,’ adding the hashtag: ‘F**k cancer.’

Johnny has now posted on Instagram a photo of himself undergoing chemotherapy.

He captioned the post with: ‘Thank you so much for all the support, You guys have helped keep my spirits high and you keep me fighting. Let’s smash this chemo.’

Several of the actor’s Home and Away co-stars offered their messages of support in the comment section below.

‘Love you brother. You’ve got this’, said Kyle Pryor, who in addition to appearing in Home and Away, portrayed sinister Laurie Shelby in Hollyoaks.

‘Sending so much love to you my darling friend,’ wrote Lynne McGranger, who plays Irene Roberts in the Channel 5 soap. ‘Let’s catch up again soon.’

In addition to appearing in Home and Away, Johnny also featured in Neighbours earlier this year, in a recurring role. He played Owen Campbell. 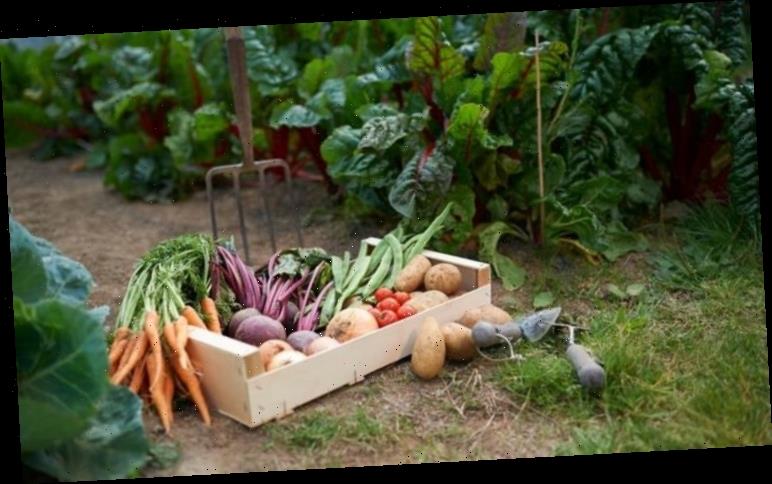 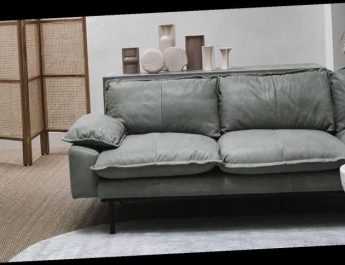 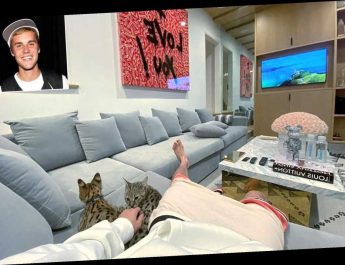 Justin and Hailey Bieber Sell Their Beverly Hills Home for $7.955 Million — and Throw in All the Furniture!