Home » Homes and Gardens » How far apart to plant sweetcorn

Sweetcorn is beloved by children and adults alike and it is super healthy. Served as a corn on the cob or in a salad, sweetcorn is extra delicious when you grow it yourself. Here are some tips for sowing and growing sweetcorn.

When do you sow sweetcorn?

The optimum time to sow sweetcorn may differ depending on the variety being grown.

Generally, gardeners can opt to sow their sweetcorn earlier in the year indoors, as sweetcorn needs warm conditions to flourish.

Therefore, some may choose to sow sweetcorn indoors between mid-April to early May time.

A sunny windowsill or a greenhouse may be ideal for this.

However, sweetcorn can also be sown outdoors in late spring too. 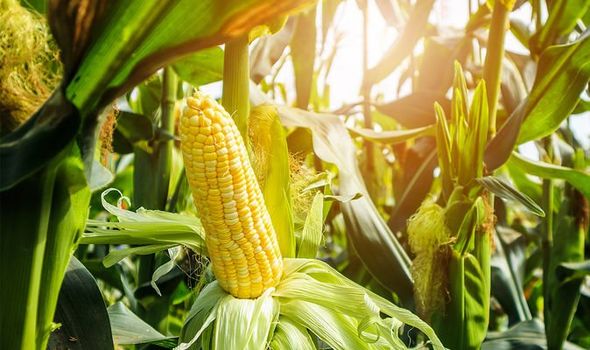 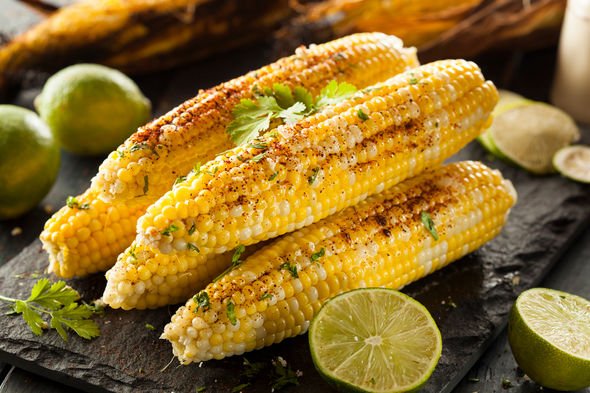 How far apart should you plant sweetcorn?

The RHS website explains: “Sow outdoors in late spring, in the ground or in pots. Make sure the soil temperature is above 10C (50F).

“As sweetcorn is wind pollinated, plants should be grown in blocks rather than rows, 45cm (18 inches) apart. 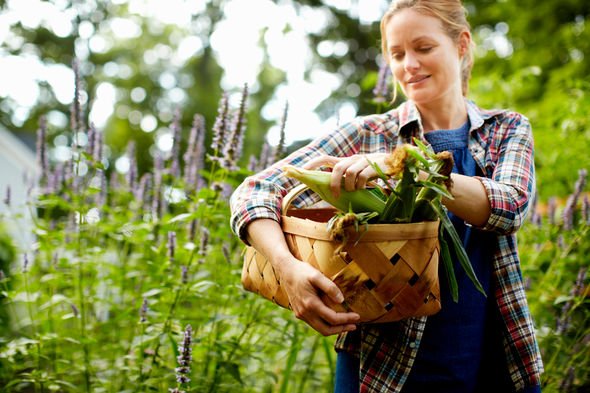 “Sow two or three seeds at each point, then thin out the extra seedlings to leave just the strongest one.”

Sweetcorn will benefit from a warm, sheltered spot in an area that is sunny and protected from strong winds.

Opt for fertile soil for flourishing sweetcorn plants, with garden compost or well-rotted manure digged in. 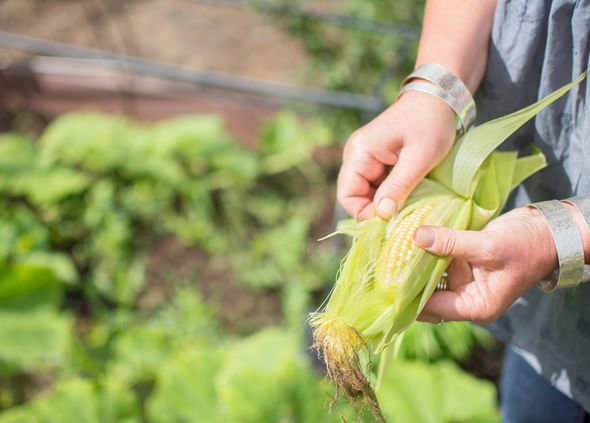 The RHS add: “Then rake in a high potassium general fertiliser, such as Vitax Q4, at a rate of three handfuls per square metre/yard.

“Mulch the soil with garden compost to hold in moisture and suppress weeds, and mound soil over any roots that appear at the base of the stems.

“Stake plants individually if they are tall or are being rocked by strong winds.”

Make sure to water the plants regularly as the large leaf area of each plant means sweetcorn uses up a lot of water.

Sweetcorn plants will generally produce either one or two cobs each.

When the silky tassels of the cob turns brown and the kernels give out a milky liquid when pressed, they are generally considered ready to harvest. 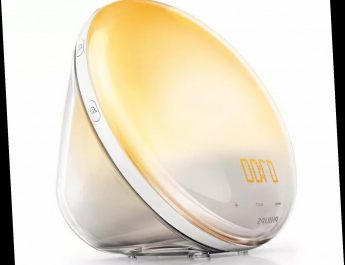 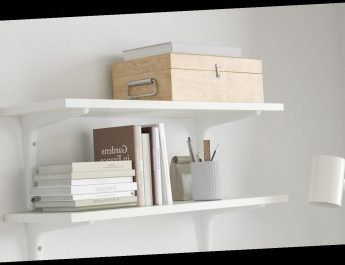 ‘Krishikarna’, a project to promote hi-tech farming, launched in Pallikkal panchayat of Thiruvananthapuram