Scarlet lily beetles are a species of leaf beetle which eats the leaves, stem, buds and flowers of several plants.

In particular, these insects eat lilies, fritillaries and other members of the family Liliaceae.

They are an attractive, bright-red beetle which measure around 7mm long with blackheads, legs and undersides.

These beetles can deter predators by squeaking. 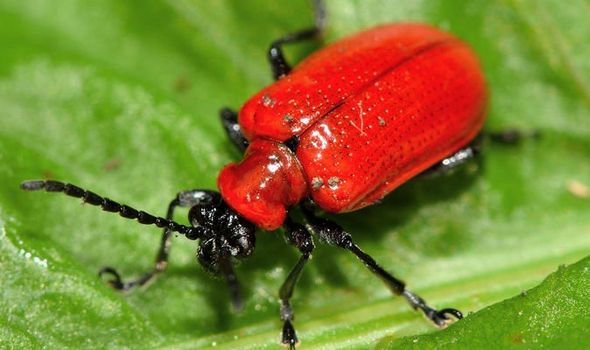 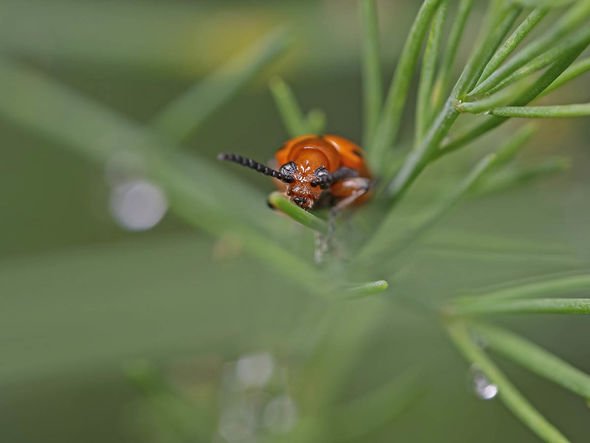 Scarlet beetles may appear similar to ladybirds but are not the same.

These beetles lay their eggs between April and September on the undersides of leaves.

Adult beetles nibble irregular holes in the leaves and petals, while the larvae methodically work their way from the leaf tips towards the stem.

These creatures are occasionally found on other plants, including Solomon’s seal and lily-of-the-valley.

These plants do not seem to be eaten by the larvae. 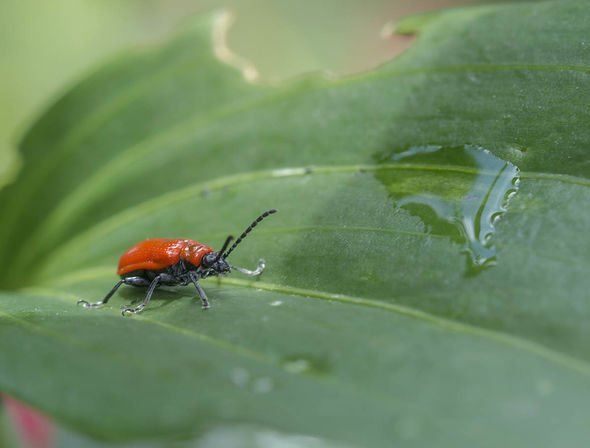 How to spot evidence of scarlet lily beetles

Scarlet lily beetles can cause a lot of different issues including:

DON’T MISS
Gardening: How to keep wasps away when having a picnic in your garden [INSIGHT]
Can you mow damp or wet grass? [EXPLAINER]
When and how to plant cornflowers – four tips for spring gardening [PICTURES] 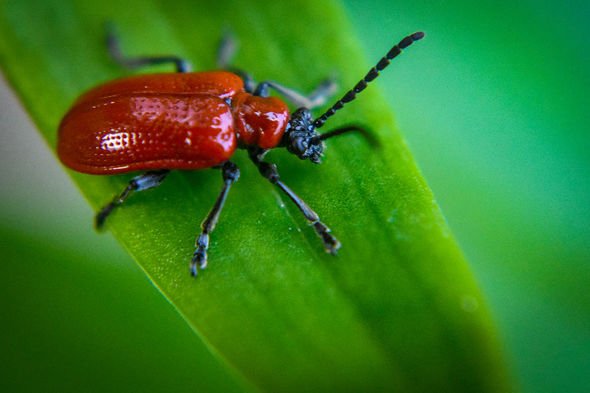 How to deal with scarlet lily beetles

The population of scarlet lily beetles can be easily controlled.

You should try to keep tabs on the number in your garden with regular monitoring.

If you find a plant, such as a lily, with these beetles on it, you can usually pick off the insects and squash them. 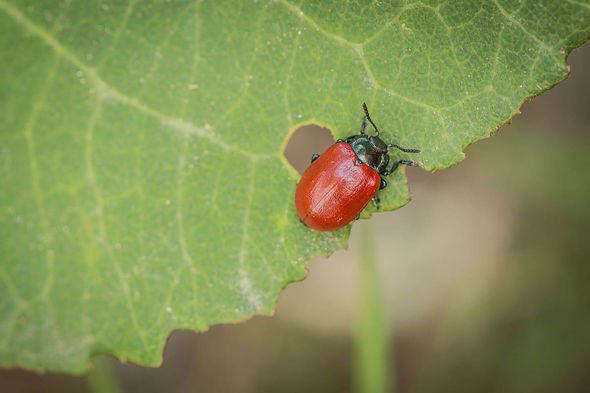 You should make sure to squash adults, grubs and eggs.

The earlier you begin looking for these bugs, the more likely you will break the pest’s life cycle.

To keep these beetles under control, you should place a newspaper under the plants to catch them as you pick them off.

Make sure to act quickly and crush them underfoot or they will fly away.

You can also use chemical methods to control the lily beetle population.

At the first sign of an attack, you should spray the plants with sunflower oil.

This treatment is more effective on larvae than adults because the latter are protected by their hard coats.

You can also encourage wildlife into your gardens, such as birds, frogs, wasps and predatory ground beetles who will eat the larvae and sometimes the adult beetles.

The lily ‘Defender Pink’ is advertised as lily beetle tolerant. 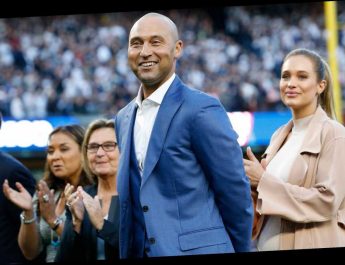 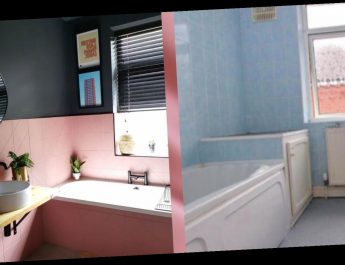 “How I renovated my neglected 1930s flat into a bold, modern haven” 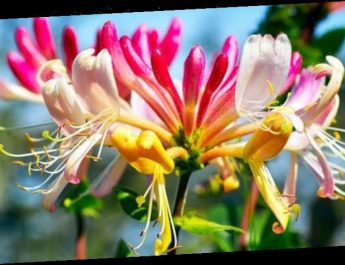 When to cut back honeysuckle