Ants are eusocial insects, and you may be surprised to know they’re related to bees and wasps. Ants live in nests which contain several hundred, sometimes thousands, of other ants. Most are wingless sterile females, known as workers, as well as fertile females, known as queen ants, and males. More than 30 species of ant thrive in the UK, with a few of these – including the familiar black garden ant – occurring in homes and gardens.

When choosing control options, you can minimise harm to non-target animals by starting with non-pesticide methods of control.

If this isn’t enough to deter the ants and reduce the damage to acceptable levels, then you may opt for chemical pesticides.

Within this group, you can find shorter persistence pesticides that are usually certified as being organic.

Opt for these types of pesticide as they’re likely to be less damaging to non-target wildlife like ants, rather than those with longer periods of persistence.

However, unless it’s really a big problem, ants should be tolerated in gardens wherever possible.

Unless nests become particularly troublesome then the ants are best left alone where they are.

If a colony is destroyed, it’s likely its place will be taken by an incoming group of queen ants.

They then will take over the old ants’ territory and establish even more new nests, likely worsening your problem in the long run.

How to deter ants from your garden

Make sure your compost is far enough away from the house

Compost bins and heaps are great for numerous reasons, including recycling food waste and helping to nourish and feed the garden – but they also attract insects.

While this isn’t a bad thing and in fact, should be encouraged, if ants are bothering you, make sure your compost heap is far enough away from your house.

When handling the compost, you don’t need to worry about getting injured if ants are inside unless they’re red, in which case you should wear heavy-duty gloves as their sting or bite can be a real concern.

Ants don’t like lines of chalk in the garden as it disrupts their scent trail.

If you can get your hands on some chalk, simply draw circles and lines on the ground around the area you want to deter them from.

While it’s only a temporary solution, it will stop the insects well in their tracks.

Create a wall of pepper around the area where the ants are being troublesome.

Much like vinegar and cinnamon, the insects can’t stand the strong smell of black pepper or cayenne.

Alternatively, you can also try mixing pepper with water and creating your own homemade spray concoction.

This method works really well and will not harm the ants or any other surrounding insects as it does the job. 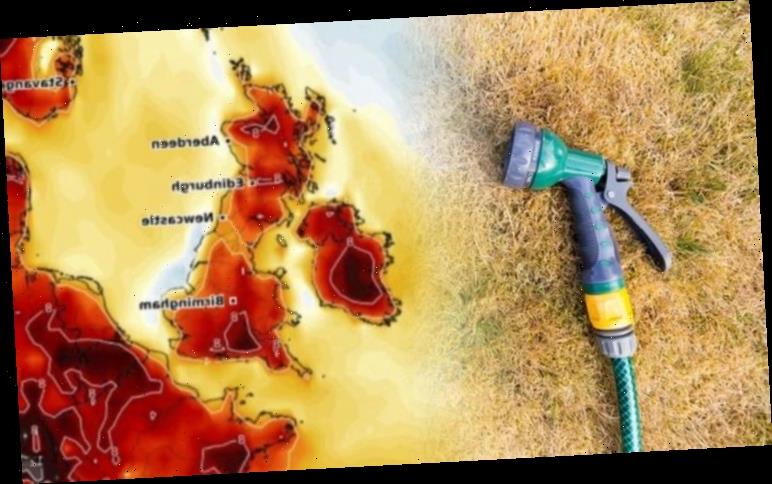 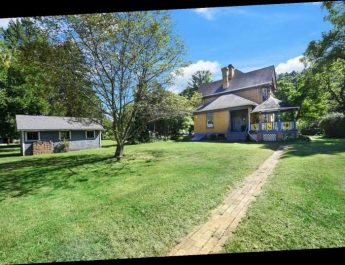 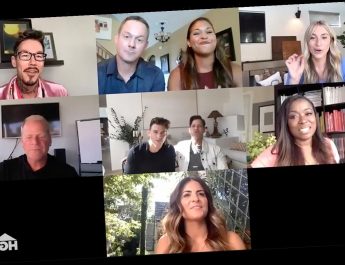 WATCH: Here Are the 8 HGTV Stars Competing for Home Reno Glory on Rock the Block Season 2