Phil Spencer provides tips on improving a garden on a budget

Honey fungus can cause havoc in your garden and ruin your plants. Honey fungus is a white fungal growth which appears between the bark and wood, usually at ground level. It is the most destructive fungal disease in UK gardens and can attack many woody and herbaceous perennials. But how exactly can you remove honey fungus?

How to remove honey fungus

Honey fungus is the common name for seven fungi within the genus Armillaria.

The fungus spreads beneath the soil, infecting and killing the roots of perennial plants.

Honey fungus “blooms” in the spring when it becomes visible, blossoming yellow-brown to honey-coloured toadstools with a unique white ring around the stem. 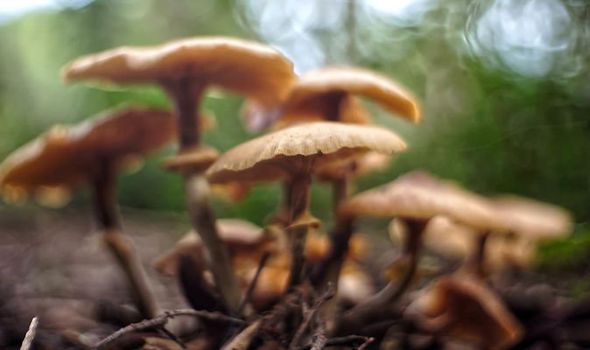 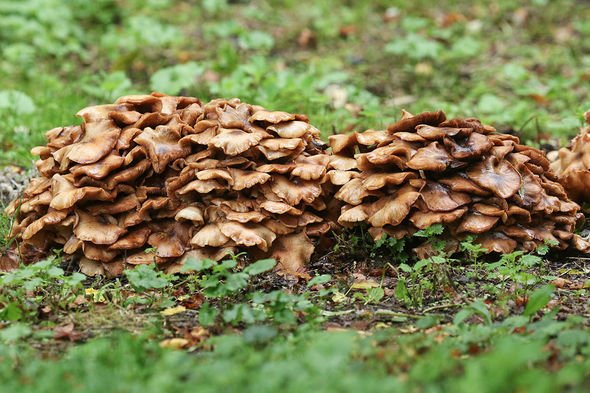 The first step in this process is to check and verify if your plant is infected with honey fungus.

To determine if this is the case, you should peel away at the bark at the base of your tree and look for a white or creamy white, paper-thin layer of fungal tissue.

The tissue should be akin to the skin of a mushroom.

Beneath the soil, another symptom of honey fungus is the presence of rhizomorphs protruding from the root.

This happens when the fungus spreads from an infected plant through the soil using these black or brown-root cords called rhizomorphs. 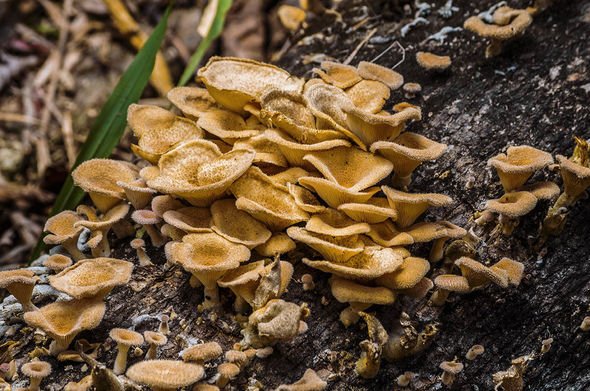 Above grounds, you may see signs of honey fungus if the upper parts of your plant die, particularly very suddenly during periods of hot and dry weather.

This process is a sign of failure of the root system.

You may also notice smaller and paler than normal leaves appearing.

The premature colouring of your plant in autumnal shades is another sign of honey fungus, as well as cracking or bleeding of the bark at the base of the stem. 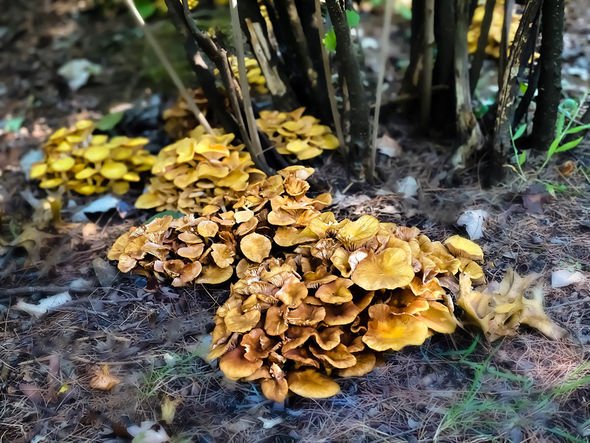 There are no specific chemicals which control the spread of honey fungus.

The only way to remove honey fungus from your garden is to excavate and destroy it.

You must burn it or take it to a landfill to destroy it in its entirety, including all the infected root and stump material.

This method should destroy the food base on which the rhizomorphs feed and mean they will be unable to grow in the soil when detached from infected plants.

You can prevent honey fungus from appearing in the first place by creating a physical barrier in your garden.

Bury butyl rubber or a heavy-duty plastic sheet in your soil to block rhizomorphs.

The sheet or rubber should protrude around an inch above soil level to be most effective.

Undertaking regular deep cultivation will also help you to break up rhizomorphs and limit the spread of the fungus.

Which plants are most prone to being impacted by honey fungus? 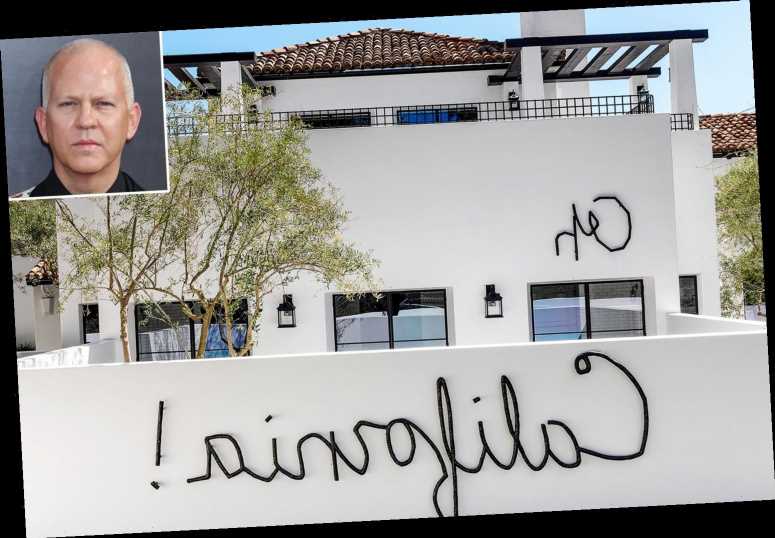 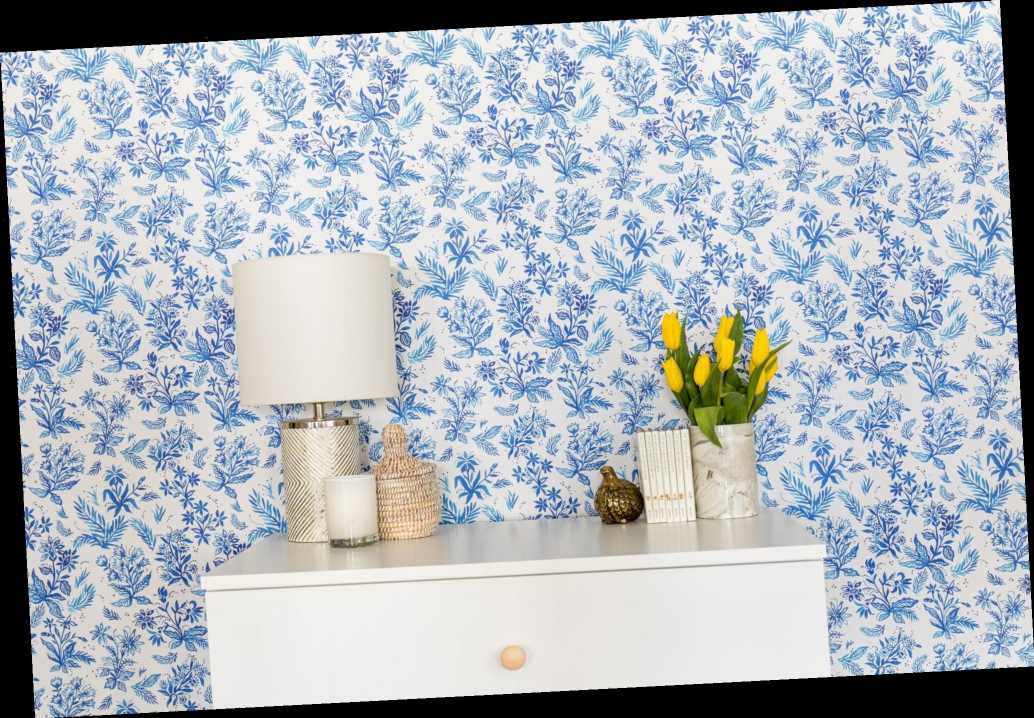 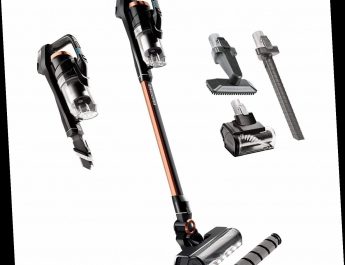