Badgers are widespread across the country except in northern parts of Scotland and on some islands. They are particularly prolific in southwest England. Badgers have a marked preference for areas of mixed habitat with deciduous and mixed woodland, copses and pastures on soils in which it is easy to dig their setts, but they are also known to enter gardens in search of food. But how can you discourage these pests from digging up your garden?

Badgers are one of Britain’s most easily recognisable mammals.

In recent years, there has been a great deal of controversy surrounding these creatures due to the transmission of bTB (bovine tuberculosis) to cattle.

A badger cull is being considered in an attempt to tackle this disease in Northern Ireland.

Agriculture Minister Edwin Poots has started a public consultation in which he has outlined a series of measures to tackle the illness which costs the taxpayer up to £40m a year.

Badgers are short, stout creatures which live in underground setts which can extend to more than 50 metres long.

They are part of the mustelid family and are some of the most popular animals seen across the British countryside.

Badgers lived in mixed-sex groups of between four and eight mammals in underground setts.

A group of these creatures is known as a clan and they live in these groups, despite not always acting cooperatively with each other.

Badgers are nocturnal and crepuscular which means they are most active at dawn and dusk.

Cubs may be spotted foraging during daylight hours if food is scarce in the summer months.

In a suitable badger habitat, you may have as many as 25 adult badgers in each square kilometre.

DON’T MISS
How to keep rabbits out of the garden – 4 cruelty free deterrents [INSIGHT]
How to deter cats from coming into your garden – 8 simple tips [EXPLAINER]
Gardening: Deter slugs from your garden ‘organically’ with beer [ANALYSIS]

How to stop badgers from digging up your garden

Badgers have a tendency to dig up lawns because they are omnivorous creatures.

With their powerful front legs and sharp claws, they can easily destroy your lawn or a compost heap in minutes.

Badgers are a protected species which means you cannot trap, harm or otherwise interfere with them or their setts.

You can however implement a few easy techniques to deter them.

The most humane and long-term solution to discourage badgers is to remove or prevent access to what attracts them whether this is food or shelter, but they are protected by law so you should bear this in mind.

Removing any potential food sources is the easiest way to deter them from damaging your garden.

This will include stopping spilt birdseed from accumulating on your floor or other places which are easily reached by badgers.

A well-aerated and drained lawn which is free from moss is attractive to badger food sources such as larvae.

If you can ensure this is managed and removed where possible, then badgers will have less reason to dig up your garden.

If badgers return to one specific spot of your garden to dig regularly you can peg some chicken wire over the affected area to deter them.

The application of an appropriate pesticide might be considered to remove insects which are attracting badgers to your lawn. 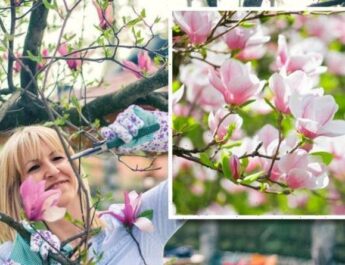 When to prune magnolia 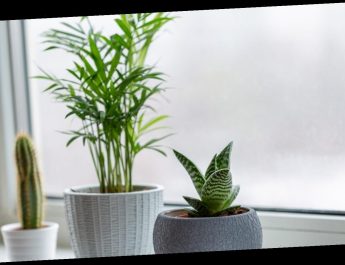 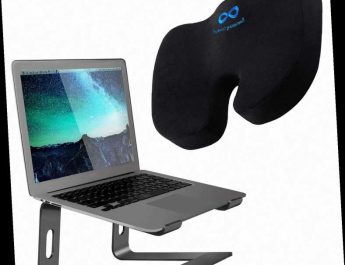