The Los Angeles Times reports that the home was picked up after about two weeks on the market, and sold for just $900 below the original asking price.

Sited on a 5,989-square-foot lot, the three-bedroom, two-bathroom home is located in California's "coveted Silver Triangle neighborhood," according to the home's listing. Out front, a stepped, landscaped garden leads up to the brick front porch of the gray and white ranch-style house.

Inside, the entry leads straight into an open living room with dark-wood floors and vaulted ceilings. The all-white kitchen features a large center island, Dekton countertops and new, stainless-steel appliances. The main bedroom features three closets and a remodeled bathroom. There are also two "cozy guestrooms." The back terrace is decked out for entertaining and includes a gas grill, beverage center and outdoor pizza oven. A set of stairs leads to a grassy area with a pool, firepit and additional lounging space.

Earlier this year, Hutcherson sold a different house in the Hollywood Hills for $2.94 million. That residence, which he sold in February, was previously home to both Ellen DeGeneres and the late Heath Ledger. According to the Times, he purchased the property in 2012 for $2.5 million, the same year as the release of the first Hunger Games film. At the time, he was 19.

This summer, the actor told Entertainment Tonight he stays in touch with his castmates from the blockbuster franchise and recently had a "socially-distanced" dinner with co-star Jennifer Lawrence. He's also spent time with Liam Hemsworth and Woody Harrelson who appear as Gail Hawthorne and Haymitch Abernathy in the films.

"No matter how much time passes, once we see each other again, it's instantly right back to where it was," he said.

Hutcherson most recently appeared in the Hulu series Future Man. 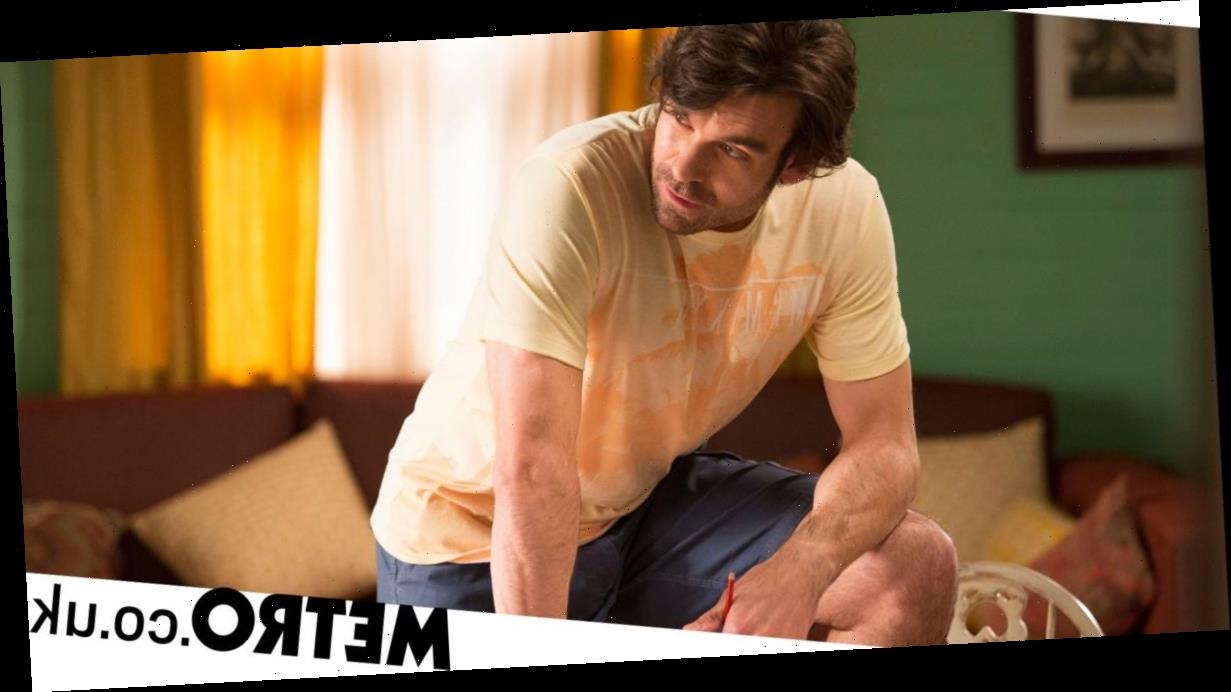 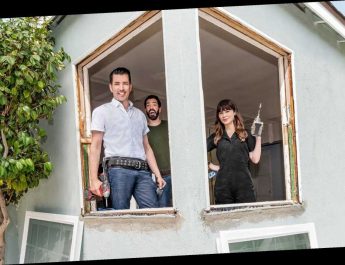 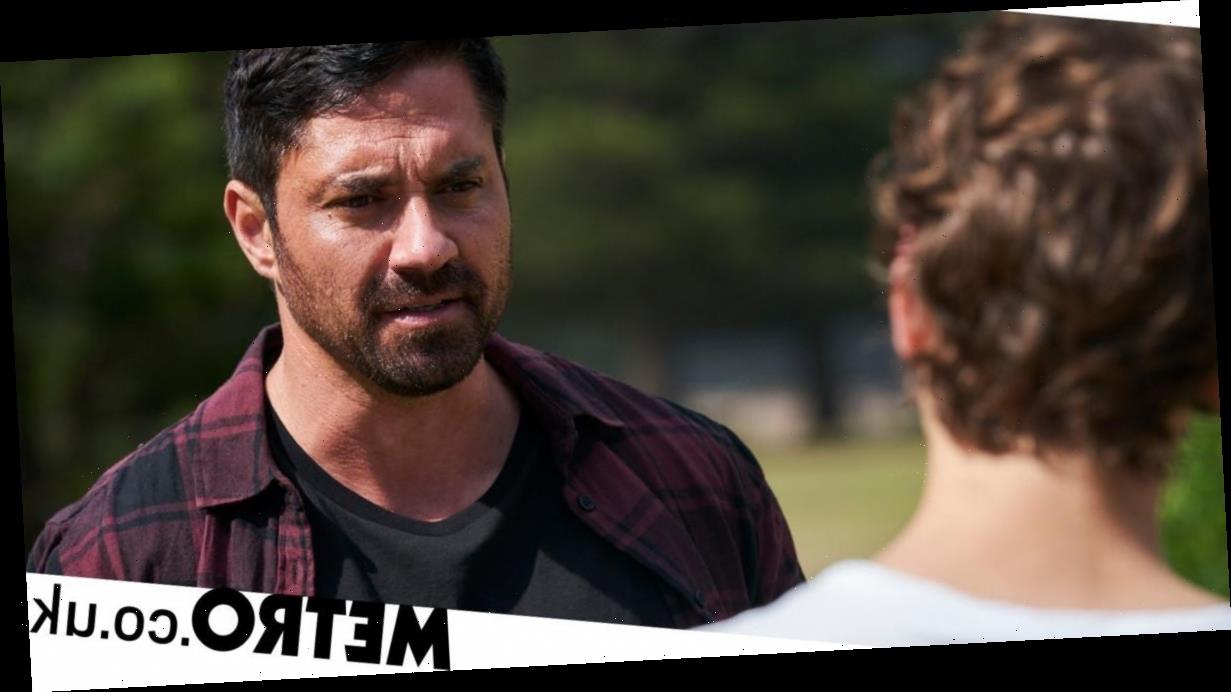 Spoilers: Ari and Ryder have an aggressive confrontation in Home and Away