The venture sells farm produce at a fair price, in addition to offering consultancy services for those interested in farming

The pandemic has highlighted farming like never before. Support A Farmer, an initiative by a group of farmers and agriculture enthusiasts in Palakkad, Kerala, is a case in point. The collective sells farm produce and guides those who want to take up farming.

Rinoob Bhaskaran, consultant head (Operations), says the venture was born out of his decision to eat and stay healthy. “Although my family has been into farming, I took up a corporate job that saw me travelling across India and abroad. The hectic schedule and unhealthy routine resulted in lifestyle compromises. So I was at home on a break. That was when the first lockdown was announced. It was a turning point,” recalls Rinoob, 42.

Eating home-grown produce improved his health. Eventually he got interested in farming and interacted with farmers in his neighbourhood. A visit to his friend MM Prijith Kumar’s farm was an eye-opener. “I interacted with more farmers in the district as per his advice. I understood the challenges involved and how they were finding it difficult to market their produce, that too at a fair price. That is when we hit upon the idea of delivering the products directly from their farms to consumers,” says Rinoob.

Rinoob found support in his friends Shyju P, marketing consultant of the forum, Prijith and a few like-minded individuals. They made a database of “certified farmers”, to ascertain the quality of the products. Sales were via WhatsApp and Facebook page of Support A Farmer. In some cases, they also posted links so that the customer could watch harvesting and other activities live.

Since its launch in August last year, they have supplied vegetables, fruits, fish, eggs and honey among other products. “This include nearly two tonnes of bitter-gourd and snake-gourd from a single farm itself. We have been able to sell three tonnes of mangoes from different orchards, four tonnes of tilapia, nearly one tonne honey and matta rice,” Rinoob says.

However, the delivery service had to be stalled when the State went into another lockdown. Now they are back in action and have already started taking orders for organically-grown mangoes from Attappady (three tonnes), which will be harvested by the first week of July.

That was when they diversified into other areas such as consultancy and guidance. “Many people think that farming is a cakewalk, which is a myth. That is why we have experts in our forum who have put in several years of their life for their farms,” adds Rinoob.

For a better yield

After taking the client’s requirement and financial situation into consideration, the team inspects the land to test soil quality, availability of water and other requirements. A feasibility study is also done. “Once the crops are finalised, we arrange for good quality seeds, provide labour and machinery, manure and other aspects to ensure a good yield. Everything is done in consultation with the certified farmers in our group, some of whom are award-winners. We propose to finish the work in a time-bound manner,” says Prijith.

Among these 15-plus certified farmers are those who do organic farming, coconut cultivation, terrace farming, kitchen garden, vegetable farms, fish rearing and so on. Work is in progress on fallow land at Chittoor in the district. “We have planted coconut and plantain. Arrangements are in place to build a farm house and set up a kitchen garden,” says Prijith, the winner of Kerala Government’s Haritha Mithra award in 2018 for the best vegetable farmer.

Support A Farmer is promoting farm tourism as well, whereby families or groups can spend a day in a farm. They are already promoting such farms in Kollengode and Chittoor.

In addition, farmers can rent out a portion of their farm for those who are keen on consuming home-grown produce but do not own land for cultivation. “The farmer will arrange for everything, right from seeds-seedlings to machinery and labour, and charge based on that. We had identified a few such spots but COVID-19 restrictions have slowed down our activities. Our aim is to popularise farming,” explains Rinoob. 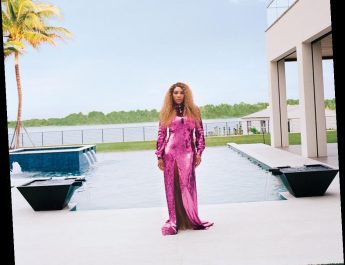 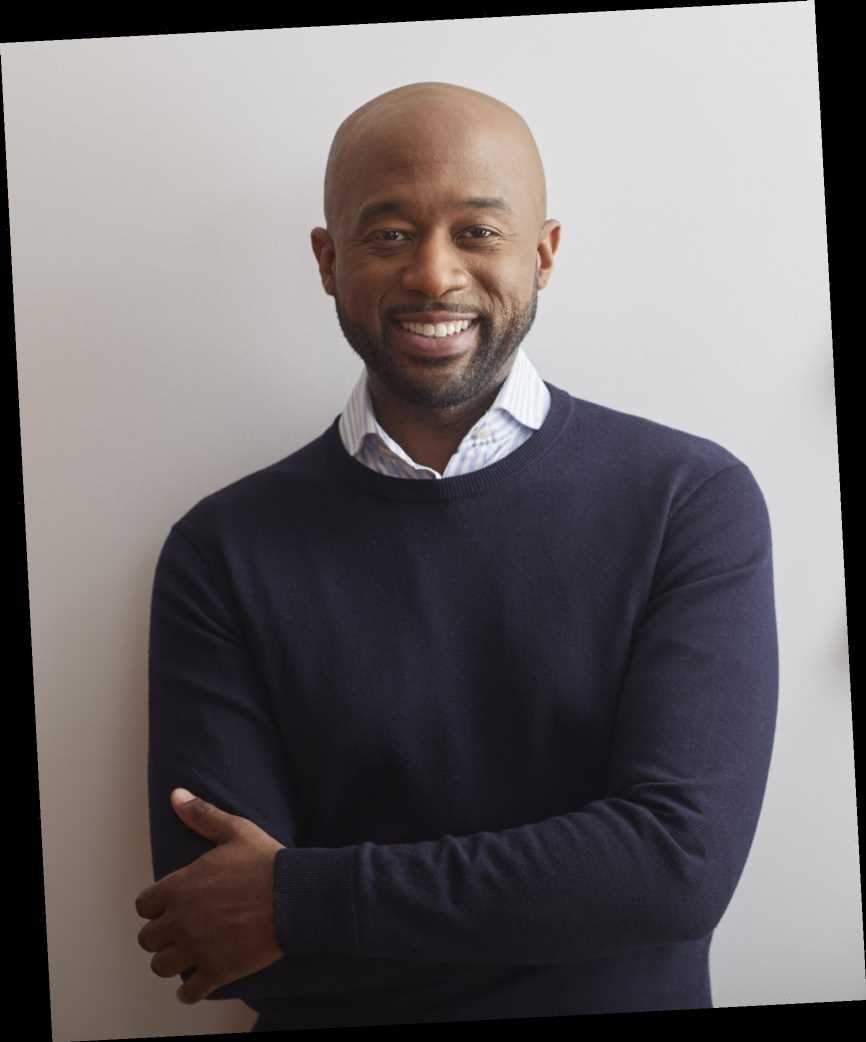 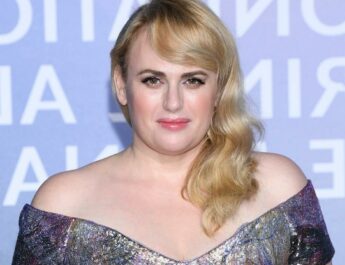