Be prepared to be amazed when it comes to the property portfolio of Nicole Kidman and Keith Urban as the couple own many residences between them, including an idyllic farmhouse in Nicole’s native Australia, a penthouse in Sydney, a condo in New York and a mansion in Los Angeles. However, they spend the majority of their time at their main family home in Nashville, Tennessee, which they bought in 2008 for $3.47million.

Boasting seven bedrooms, eight bathrooms, a tennis court, a swimming pool, a theatre and a home recording studio, the 10,925-square-foot home has plenty of space for Nicole, Keith and their daughters, Faith and Sunday. Take a look around their hotel-worthy mansion… 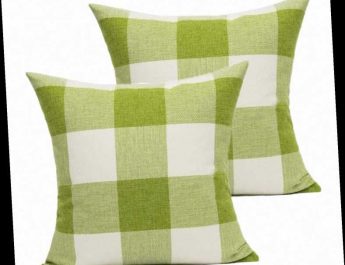 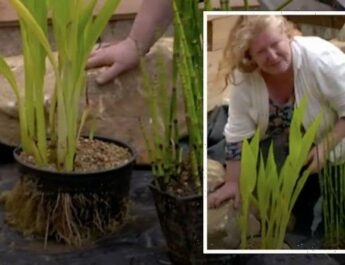 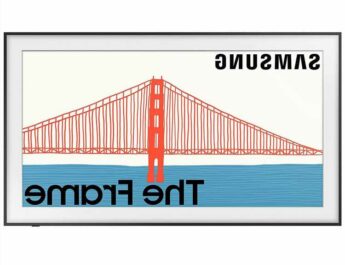