Robert Downey Jr. and his producer wife Susan are opening their doors to give a tour of their one-of-a-kind Malibu guesthouse.

The energy-efficient, dome-shaped house — also known as a "Binishell" after its Italian architect, Nicolo Bini and his father, Dante — is featured in the spring issue of Purist magazine.

The eye-catching custom build, which the publication's editor and the Downeys' good friend Cristina Cuomo describes as "caterpillar-shaped" and a "futuristic bubble" sits on seven acres they purchased in 2009 about 500 feet from the couple's more traditional main residence, which they share with son Exton, 9, and daughter Avri, 6.

The bulbous structure took nearly a decade to complete. "It was a learning curve in a new arena. Like many 'passion projects' it wound up being a seven-year endeavor," Robert says. The construction uses a process developed in the 1960s. "The outer form is created using large inflatable bladders that are covered in concrete," he explains. Susan described the extended design process, which involved a team of architects, decorators, artisans, and landscapers, as a "balancing trick." More specifically, they had to figure out "how to find items that worked in harmony with this unique structure without falling into parody. Never gilding the lily or having it look like Fred Flintstone's house."

Through it all, the Iron Man star adds, "Our contractor never balked at the notion of building within a realm devoid of right angles." In addition to being a design feat, the house also offers a seriously reduced carbon footprint. It runs on wind turbines and solar-generated water systems that offset the energy consumption of multiple structures.

Robert, 56, and Susan, 47, who are co-founders of the Footprint Coalition, which works to scale sustainable technology, use the space to host friends and family who come to visit.

And it's not just the architecture that makes the Downeys' property remarkable. In addition to hosting human residents, there's also a farm's worth of animals.

"Back in 2010 we got two pygmy goats and several horses as gifts," says Robert, "Then I asked Su if we could adopt four alpacas, and she said—yes." "I didn't say no. Which he took as yes," Susan clarifies.

To read the full feature and see more photos, pick up the print issue — on newsstands Friday, April 9 — or the digital issue, available now. 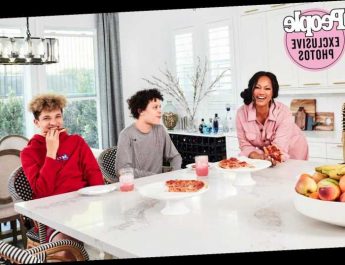 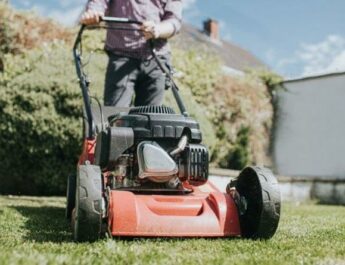 Can you mow damp or wet grass? 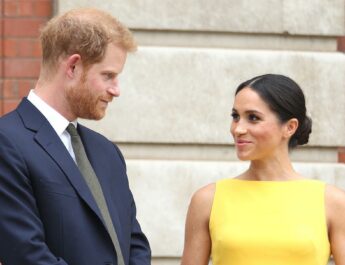