Victoria Beckham has shared a rare glimpse inside the family’s former holiday home in Dubai. Victoria and David have previously owned not one, but two properties in the country, and it is their former villa in Palm Jumeirah that Victoria shared a photo of.

Happy Father’s Day @davidbeckham! We all love u so so much xxxx So many kisses from us all x we love u!!!! X @brooklynbeckham @romeobeckham @cruzbeckham #HarperSeven x

The outdoor space is closed off via a bush that is framed with white concrete, matching the surrounding buildings. The main house features several arches and an open-air ground floor area, while the first floor has windows with white shutters.

David and Victoria are believed to have bought the property for £1.3million in 2002, but in 2008, Now Magazine reported that its value had risen to £8million. David allegedly gifted the house to Victoria’s parents, Tony and Jackie Adams, after the family barely had time to stay there due to work commitments. Considering that Victoria’s photo appears to show the Beckham children at their current ages, it seems that the family certainly still have access to the property, and may well have been on a visit to see Victoria’s parents when it was taken.

David and Victoria also own an apartment in the Burj Khalifa tower in Dubai. David bought the property in 2009 and according to the Times of India, he shelled out a huge £4million.

Unlike their homes in London and the Cotswolds, the family tend to keep both houses as private as possible. They also recently added to their property portfolio with an impressive apartment in Miami, after David took ownership of Inter Miami Football Club. 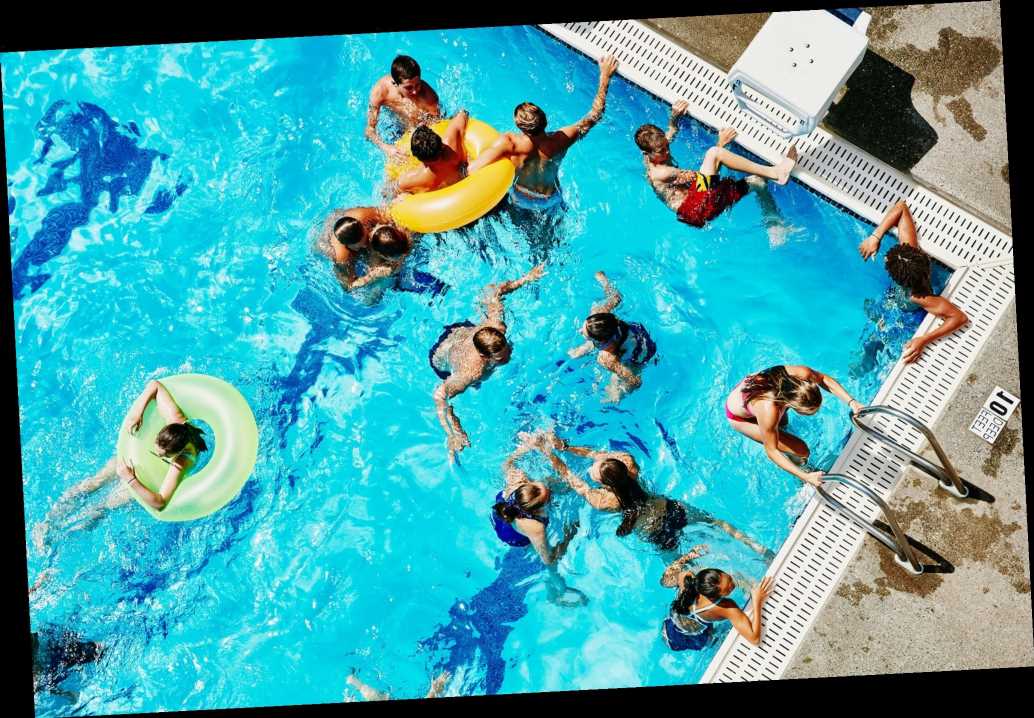 Is It Safe to Swim in a Public Pool This Summer? 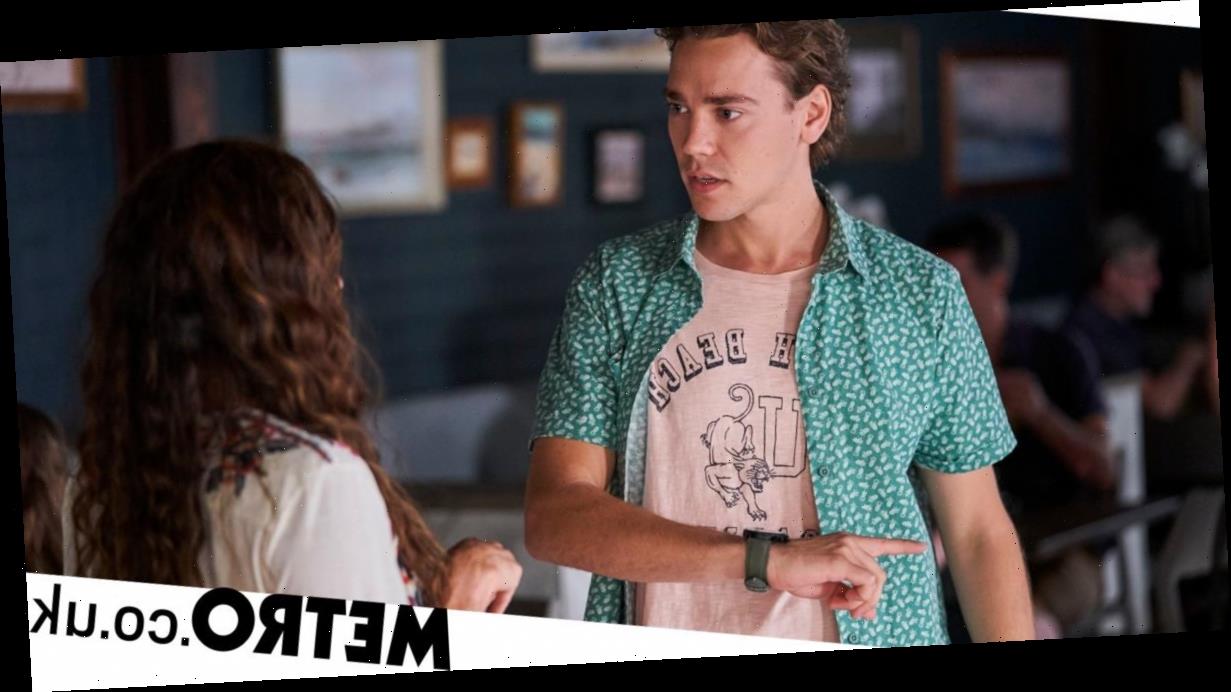 Spoilers: Ryder discovers Evan’s heartbreaking secret in Home and Away 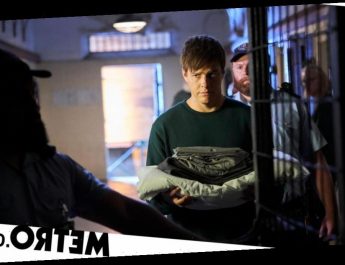 Spoilers: Trouble ahead for Colby in prison in Home and Away?