Home » Homes and Gardens » Ivanka Trump and Jared Kushner are reportedly buying a $32 million empty lot on Miami’s ‘Billionaire Bunker,’ a private island with its own police force 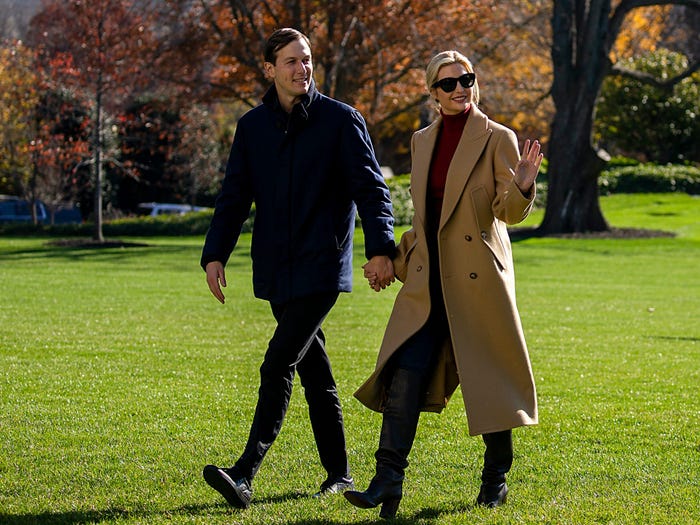 Ivanka Trump and Jared Kushner are reportedly in contract to buy a $32 million empty lot in Indian Creek Village, a tiny private island in Miami that's known for its affluent residents.

Page Six reports that the couple is purchasing a 1.8-acre waterfront lot owned by singer Julio Iglesias, Enrique Iglesias' father. Since early 2017, Trump and Kushner have lived in the upscale Kalorama section of Washington, DC, the same ritzy neighborhood where Barack and Michelle Obama moved after leaving the White House.

Trump and Kushner's reported new property in Miami, which Business Insider reported on earlier this year, comes with 200 feet of private waterfront.

The island where it sits boasts the nickname "Billionaire Bunker" thanks to its multitude of ultra-wealthy residents over the years, including billionaire investor Carl Icahn, supermodel Adriana Lima, and former Miami Dolphins coach Don Shula. The precise net worth of the island's newest reported residents, Trump and Kushner, is unclear, but the couple has been estimated to be worth somewhere between $375 million and $1.1 billion.

While the couple's reported purchase was listed for $31.8 million, the exact amount Trump and Kushner may be spending on it is unknown. According to Page Six, the sale is expected to close on December 17.

A spokesperson for the Jills Zeder Group at Coldwell Banker Realty, which holds the listing, declined to comment for this story. Representatives for Indian Creek Village did not immediately respond to Insider's request for comment.

'The world's most exclusive municipality'

Indian Creek Village touts itself as "the world's most exclusive municipality," with only about 29 homes and 41 home sites. For the wealthy, the village's privacy and security are likely a key part of its allure.

The island has its own private 13-person police force as well as a 24/7 armed marine patrol that monitors the waters surrounding the island. It's accessible by a single bridge guarded by a gatehouse and most of the homes sit behind gates, partially hidden from view by palm trees and other lush foliage.

All of the village's homes are built around the perimeter of the island, giving each one prime waterfront views. The center of the island is occupied by an 18-hole golf course and a country club.

Homes on the island don't often come up for sale — but when they do, the prices are sky-high.

According to Trulia, only two houses on Indian Creek are currently listed for sale: a six-bedroom resort-style estate for $24.9 million and a four-bedroom mansion for $27.9 million.

In April, basketball coach Rick Pitino sold his eight-bedroom, Mediterranean-style island mansion for $17 million. And in February 2019, an estate sold for $50 million in on an off-market deal, breaking the record for the most expensive single-family home sold in the Miami area. It was the second time that home had broken that record, after changing hands for $47 million in 2012.

The Trumps on the move

There has been much speculation about what lies ahead for the Trump family after President Donald Trump leaves the White House in January.

Before the Trump presidency, Ivanka Trump and Kushner — who have served as senior advisors to the president since 2017 — were denizens of the social scene in New York, where they still own an apartment. But it's unclear whether their old stomping grounds would welcome them back with open arms. Recently, they've been making plans to expand their property at President Trump's New Jersey golf club, per a New York Times report from last month.

The couple's reported Miami property purchase, however, hints that they may have plans to follow the president to Florida.

Last year, President Trump and his wife Melania declared themselves residents of Palm Beach County, listing the president's Mar-a-Lago golf club as their permanent address. And just last week, People reported that President Trump had asked for renovations to be made to Mar-a-Lago and that Melania was scouting schools in the area for the couple's 14-year-old son, Barron.

The White House did not immediately respond to Insider's request for comment for this story. 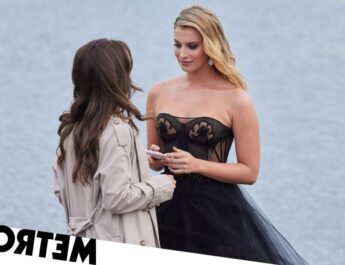 Spoilers: Sienna seduces Nikau in the city in Home and Away 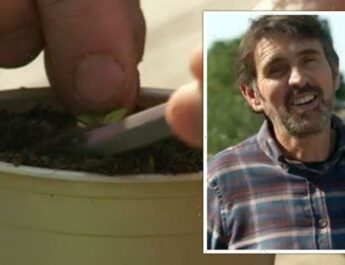 ‘Let them do their thing!’ Adam Frost shares self-seeding plants to grow for free flowers 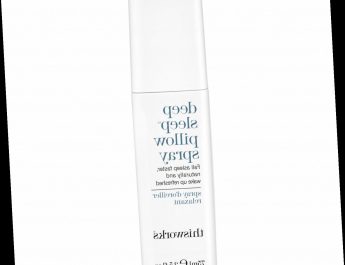