Jeff Lewis has fired his design assistant of four years, Tyler Meyerkorth, after a falling out over a potentially shady sofa purchase.

The former Flipping Out star revealed he let go of his longtime employee on Wednesday's episode of his SiriusXM Radio show, Jeff Lewis Live. He initially tried to keep the person's identity a secret, but slipped up at one point and named Meyerkorth.

"I had an employee who was really loyal and I have a lot of respect for, who I consider a friend — family," Lewis said on the show. "I had to let the employee go. It was very traumatic."

He detailed how their falling out originated from the purchase of a sofa Lewis believes Meyerkorth secretly bought for someone who was not a client of Jeff Lewis Design.

Lewis recounts that he had ordered some furniture from his own line for Alder & Tweed for a friend, but after the delivery was made, he received two separate invoices, one of which noted a second purchase that had been sent to a different address.

"I forwarded [the invoice] to my employee and said, 'What is this?' And the person said, 'I don’t know. It must be some sort of accounting error,'" Lewis recalls. He contacted the owner of the furniture company, who confirmed the delivery and said that he had texts between Meyerkorth and an Alder & Tweed employee that show him organizing for the white glove delivery of the mystery sofa.

Meyerkorth did not respond to PEOPLE's request for comment.

Lewis says he went back to him with an ultimatum.

"I said, 'I’m going to give you an opportunity to tell the truth right now.' And I understand that I can be really f—ing scary, but I was calm." He slipped and said Meyerkorth's first name during the live airing of the show while he was explaining that he left "Jeffrey" — who the designer has previously identified as his volatile "inner child" — at home. "If Jeffrey was there, it probably would have been a different reaction," Lewis says. "Jeff talked to Tyler. Oh, I said Tyler. I’m such an idiot. Oh well, it’s out."

Lewis alleges the sofa was likely for a friend or a client for whom his assistant was "moonlighting" outside Jeff Lewis Design. "They’ve all done it," he says of his employees taking other design projects on the side. Unlike some of the more dramatic firings documented on Flipping Out over the years, Meyerkorth's departure was decidedly solemn — and even has something close to a happy ending.

"I’m going to look past the betrayal. I’m going to choose to focus on all the years you have devoted to me and my business. And I really I care for you, you’re a part of my family," Lewis recalls saying, noting that his former design assistant was "at a crossroads" in his career.

He also praises Meyerkorth's work and credits him with sticking by the reality star while he was going through a difficult time.

"I really believe in his talent. He’s had other job offers. When I was in a real low and Gage [Edward, Lewis's ex] had left — He may not know this, but I heard through the grapevine that he said to the person [offering him a job], 'I can’t leave Jeff right now.' He’s been very loyal." Lewis goes so far as to say he'd consider a referral relationship, where the house flipper would pass on clients he's to busy to take to his former employee in exchange for a referral fee.

Lewis and Edward ended their relationship in February 2019 after 10 years together. They share a daughter, Monroe, 3. Lewis parted ways with at least sixteen employees over the eleven seasons of Flipping Out — most recently with his friend of nearly twenty years, Jenni Pulos, with whom he fell out in September 2018; and his beloved housekeeper Zoila, who retired after working for the star for 18 years in August 2017. 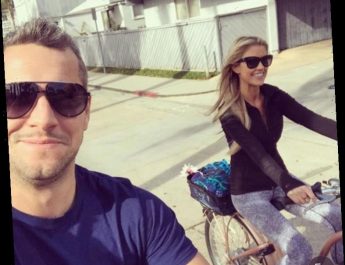 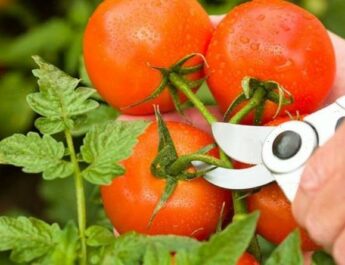 Should you prune tomato plants? The variety you MUST cut back 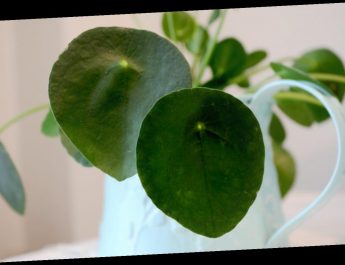 9 low maintenance houseplants that are perfect for beginners