Joanna Gaines is letting her followers know where she stands amid the recent surge in anti-Asian hate crimes in the United States.

The Fixer Upper: Welcome Home star, 42, whose mother is of Korean descent, took to Instagram on Sunday to share a memory of the behavior her mom encountered when Joanna was a child and her own hopes for the future.

"I remember as a little girl being out with my mom and seeing how in a moment, a person's harsh look or an underhanded comment would attempt to belittle her rich story and her beautiful culture," the mom of five wrote alongside two photos: a throwback pictures of her and her mom, and a photo of her second children's book, The World Needs Who You Were Made to Be, which was translated into Korean.

"We can't take lightly the power that our words and actions carry. The world needs who we were ALL made to be and all the amazing and beautiful differences we each bring with us," she continued. "Maybe if we say it enough, it will ring true and become the message that softens even the hardest of hearts."

She also shared that seeing her book translated into her "mother's first language" is "such an honor" for her.

Her post comes amid a series of violent attacks on the AAPI (Asian Americans and Pacific Islanders) community, and days after a spree shooting at three Asian spas in the Atlanta area. Gaines previously spoke out about growing up in a half-Korean household last November, when her book — which is all about celebrating who you are and embracing your gifts — first came out.

"My mom is full Korean and my dad is Caucasian. Kids in kindergarten would make fun of me for being Asian, and when you're that age you don't know really how to process that; the way you take that is, 'Who I am isn't good enough,'" she said at the time.

"Fast forward to today and my Korean heritage is one of the things I'm most proud of. I'm trying to make up for that lost time – the culture is just so beautiful. I think discovering who you are and what you were made to do is a lifelong journey," she continued.

"The world is better off when we all lean into who we truly are and fight to uphold the unique goodness in all of us," she added.

Recent attacks on Asian Americans have prompted multiple celebrities, including Olivia Munn, Jamie Chung, Ashley Park and more to come forward, calling for an end to the hate. Protests for solidarity took place in cities across the country this past weekend, with some of the largest taking place in Atlanta and New York City.

According to a recent Harris poll, 75 percent of Asian Americans are fearful of increased hate and discrimination toward them.

A new study of police department statistics shows that hate crimes against Asian Americans rose by nearly 150% in 2020, despite hate crimes overall dropping by 7%. The report, issued by the Center for the Study of Hate and Extremism at California State University, San Bernardino, analyzed data on hate crimes in both 2019 and 2020 from authorities in 16 of America's largest cities.

It found the first surge in violence against Asian Americans came last year, as COVID-19 cases started to spike in March and April. 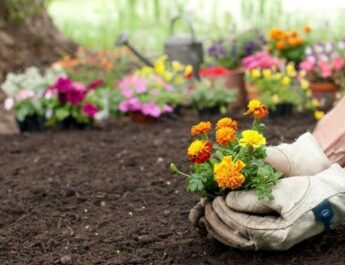 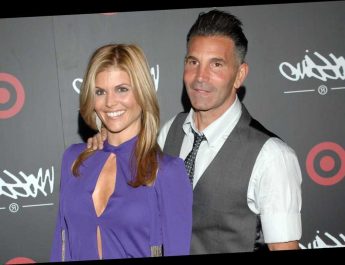 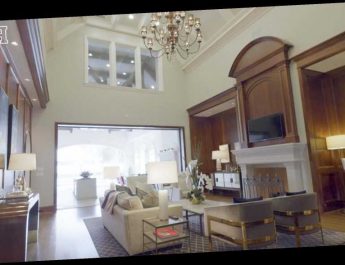 Tiffany Moon Shows Off Dallas Mansion: Plus, Which Room Can Only Be Opened with Her Fingerprint