Joe Giudice may be a home renovation TV star in the making!

The Real Housewives of New Jersey star — who is living in Italy following his release from ICE custody late last year — has been hard at work renovating an old Italian villa owned by his estranged wife Teresa Giudice's father for their four daughters.

Joe, 48, has been documenting the home rehab with a new YouTube series, This Old Villa with Joe Giudice, which premiered in May.

"Me and the old man [Teresa's father] were very close and it goes to the kids, so I am finishing it," Joe recently told Extra. "I started filming it and they came up with 'This Old Villa.'"

Joe told the outlet he also planned to live in the home "when the kids come, when I'm there." He shares daughters Gia, 18, Gabriella, 15, Milania, 14, and Audriana, 10, with Teresa. Despite the news, Leonard reveals Joe is "very positive about life."

"He's in Italy doing everything he can to keep busy, and stay healthy. I know he's working on some projects that I'm sure you will hear about soon," he added at the time. "For now, it's a day at a time like everyone else."

Teresa and Joe “separated” after 20 years of marriage in December 2019 amid the deportation process, a source close to the couple confirmed to PEOPLE. According to the source, they “agreed that each had to move on” and “are doing so amicably and very slowly.” 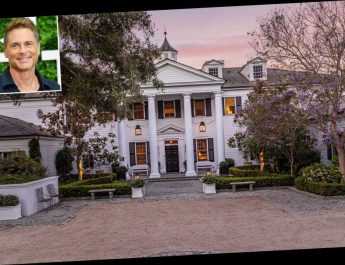 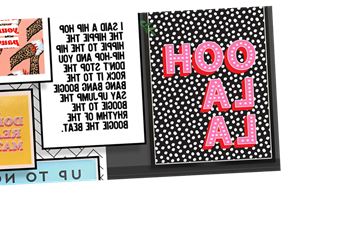 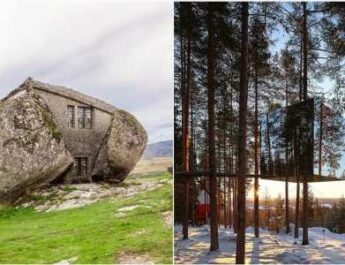 20 photos of homes that blend in seamlessly with nature