Home » Homes and Gardens » John Lennon's NYC Penthouse Where He Lived with Mistress May Pang Is for Sale for $5.5M The 4,000-square-foot home, located at 434 East 52nd Street in Manhattan and perched above the East River, has been listed with Brown Harris Stevens for $5.5 million.

The late Beatles member lived in the penthouse in the mid-1970s with his assistant and mistress, May Pang, when he was estranged from his wife Yoko Ono.

The penthouse was the setting of Lennon's iconic "New York City" photos (above), published in Andy Warhol's Interview magazine in 1974. It's also the spot from which the musician famously claimed he saw a UFO. The recently renovated five-bedroom, four-bathroom residence includes a 2,000-square-foot wraparound terrace that offers incredible views of the city and can be accessed from every room on the main floor. The home's entry level features high ceilings, a woodburning fireplace, and inlaid hardwood flooring. A library sits to one side of the space, while a sizable bedroom and bath are found on the other.

The kitchen, which contains updated appliances and a large island, is near a formal dining room that seats 20 people comfortably and comes with its own fireplace. An elegant staircase leads to the upper level, where the main bedroom can be found. Along with its 14-foot ceilings, the space has a wooden fireplace, two en-suite bathrooms, and views of the river.

Also found on the top floor is a two-level dressing room that has an electric rotating closet system and a washer and dryer. The home's lower level, which can be accessed via interior stairs or by a separate entrance, is a self-contained one-bedroom apartment, equipped with a large living room, bedroom, full bathroom, and kitchen.

The apartment building, developed by Bing and Bing and designed by architect Emery Roth, is pet-friendly and offers a full-time doorman and landscaped gardens.

The period when Lennon lived in the residence is known as the "Lost Weekend," when he and Ono were separated for 18 months four years into their marriage. During that time, he and Pang split time between New York and a home in Los Angeles.

Ono seemingly condoned the relationship. She told the Telegraph in 2012, “The affair was not something that was hurtful to me." The couple eventually reunited and had a son, Sean in 1975.

Lennon was tragically murdered on Dec. 8, 1980 outside The Dakota, the Upper West Side apartment building where he and Ono lived together. 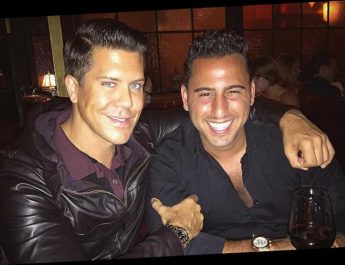 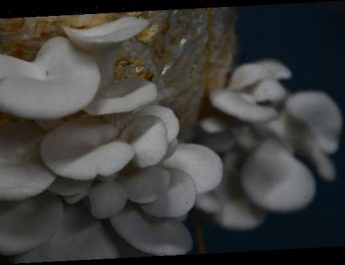 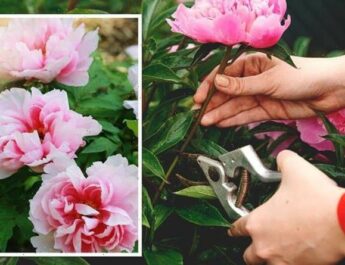 Should I cut back peonies? SIX autumn tips for peonies in your garden