John Travolta is letting go of his vacation home in Maine.

Travolta, 67, bought the historic shingle-style property with his late wife, Kelly Preston, as newlyweds in 1991. It sits on 48 acres of land and boasts 20 bedrooms and eight bathrooms, according to the listing with Sotheby's. Some amenities include a swimming pool, a private deepwater dock, wooded walking paths, and beach access.

According to a 1999 feature in Architectural Digest, they renovated the 1903 home with the help of designer Christopher B. Boshears. "John and Kelly come to Maine to relax," Boshears told the magazine at the time. "The house had to be comfortable, but the structure demanded elegance."

RELATED: John Travolta Gets Sweet Birthday Tribute from His Daughter Ella: 'You Are My Best Friend'

Preston, who died in July after a private two-year battle with breast cancer at age 57, told AD that the home was "almost spooky" when they first bought it. "John and I came in and redid everything—carpets, furniture—in cream and eggshell. If you need to do it quickly, go white" she said.

"It was wild," Travolta, pictured above celebrating Christmas at the home with his family in 2019, added. "You could see the potential of the house—in terms of the quality of the wood and craftsmanship, it's built like a yacht—but there was so much to do. The first month we had to install a hotel-size furnace system and have the kitchen redone."

During that interview, the Pulp Fiction actor also spoke sweetly about his new wife, and how renovating the home taught him new things about her.

"The exciting thing was Kelly had more of an interest in decorating and design than I knew, and I liked that," Travolta said. "Although I would've been fine, too, with someone having less [interest] so I could dominate."

"But I couldn't, so we had to negotiate," he said with a laugh. "Creatively, I was only used to dealing with her as an actor, because we met when we were making The Experts in 1987. I knew how she worked as an actress but not in other artistic areas." 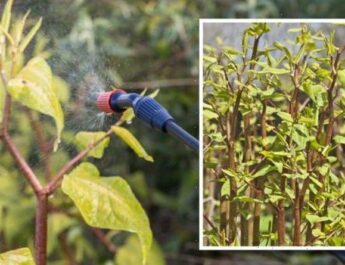 How to get rid of Japanese knotweed – does weedkiller work? 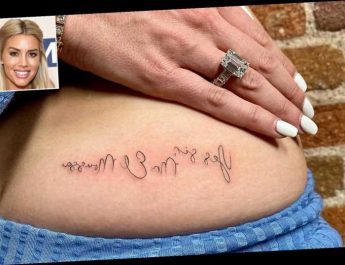 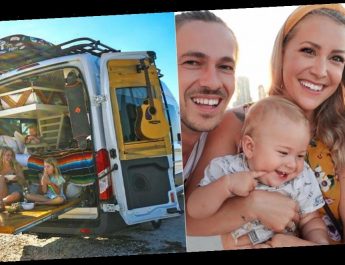 A family of 4 lives in an 80-square-foot van full-time. Here’s what a typical week looks like for them.