Home » Homes and Gardens » Kendra Wilkinson Celebrates Passing Her Real Estate Exam: 'I Did It and Now I Can Breathe' All of Kendra Wilkinson’s hard work has paid off!

The reality star, 35, shared the news on Wednesday that she has passed her real estate exam.

“What I’ve been working on during quarantine finally paid off by passing my California real estate exam on the first try,” she announced on Instagram, before thanking her kids, son Hank IV, 10, and daughter Alijah Mary, 6, for their support.

“Was so nervous I couldn’t even sleep one minute but I did it and now I can breathe and celebrate my hard work,” she added, including a celebratory champagne glass emoji in her message.

Wilkinson shared her good news alongside a photograph that appeared to show the star sitting nervously outside of the California Bureau of Real Estate Examination Center, as well as the congratulatory letter she was sent after passing the test.

The announcement came just under two weeks after Wilkinson celebrated another happy milestone: her 35th birthday.

Treating herself to a week of celebrations, the Girls Next Door alum found plenty of time to practice her golf swing.

“Kickin off my birthday week at @strawberryfarms and Corona Del Mar. Played a great 18,” she wrote on Instagram, as she noted a few other highlights to look forward to, which included a dinner date with her “babies.”

“Best birthday ever,” she added later in the week, as she and her children went out for a special birthday dinner. “Couldn’t be happier at the moment. On cloud 9. Thank you for all my birthday wishes!

Wilkinson recently shared that although she has started to date again following her divorce from former NFL player Hank Baskett, for now she’s focusing on herself and her children.

"Current status: SINGLE MAMA! No man!! Explored a little but nothing yet," she wrote back in May, alongside a sweet family photo with her kids. "Til then gonna keep working on myself and being the best mom and golfer ever." 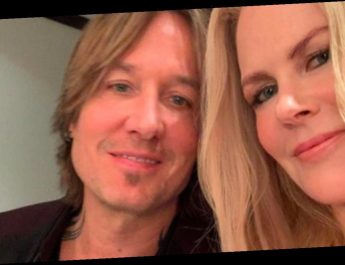 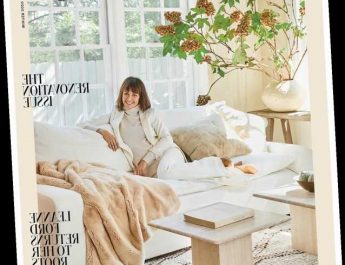