Kid Rock is trying to say goodbye to his massive property in Detroit, Michigan.

The musician (born Robert James Ritchie), 49, has listed his 6,000-square-foot home and neighboring boathouse for $2.2 million, according to realtor.com.

The three-story colonial-style home, built in 1930 and purchased by the "Bawitdaba" singer in 2012 is one of only a few homes, including the Detroit Mayoral Mansion, that is located on the Detroit River.

The residence contains six bedrooms and five-and-a-half bathrooms across four floors. According to the listing, he recently renovated the home, which now boasts an outdoor shower, attached two-car heated garage, two outdoor TVs, and a state-of-the-art entertainment system.

The custom boathouse includes jet ski lifts and a deck for entertaining, the listing states. Upon entering the home, guests pass through a center hall foyer that extends to the back of the residence, where another double-height porch is located.

Beside the foyer lies a living room with a fireplace. The kitchen has stainless-steel appliances and a dining area that overlooks the lush landscape outside. On the second floor, there's the main suite, two en suite guest bedrooms and a small study with built-in bookshelves. The second floor landing contains a door that leads to a carpeted attic with three small bedrooms, a bathroom, and a central lounge.

The basement, meanwhile, features a screening room with black leather loungers, a bar, a professional poker table, and a mural of Ritchie’s Twisted Brown Trucker band. This is not the first time that Rock has tried to sell his Detroit residence. The musician previously listed the home in July 2019, also for $2.2 million. 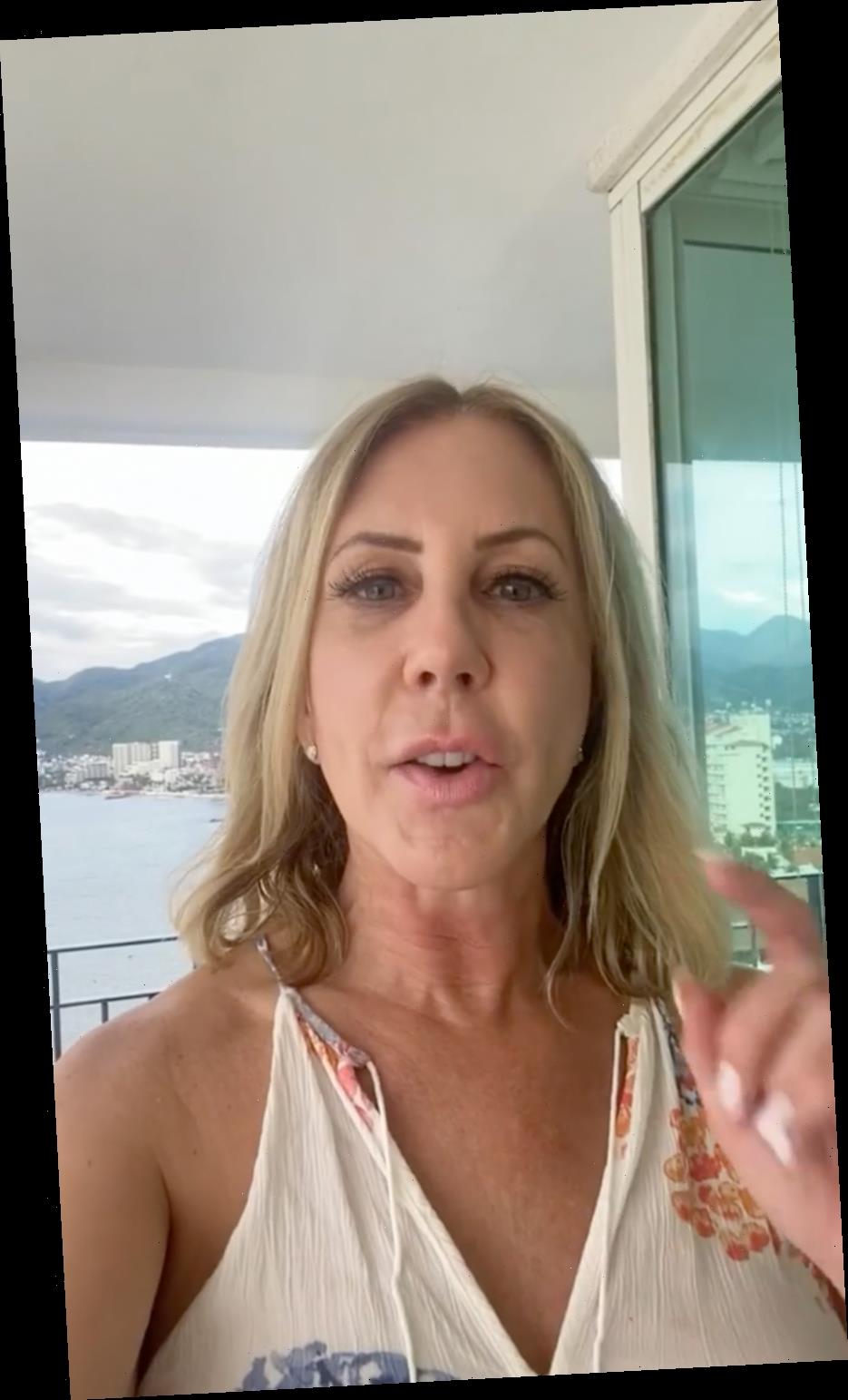 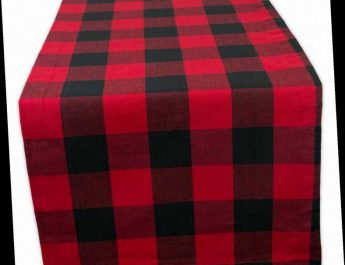