Kim Kardashian West is stepping into the world of home decor.

Online records show that the Keeping Up with the Kardashians reality star, 39, recently filed trademarks for KKW Home, which includes a laundry list of household items set to be sold in various retail stores.

While the mother of four has yet to publicly announce her expansion, she is already familiar with the lifestyle market with her brands KKW Beauty and SKIMS.

To commemorate the occasion on Tuesday, she dropped an unforgettable campaign including stars like La La Anthony and Rumer Willis.

To celebrate our upcoming @SKIMS 1 year anniversary on September 10th, we’re giving thanks to our amazing community! I’m so excited to introduce our Anniversary Campaign featuring our biggest fans and a some of the most beautiful women who inspire me. Thank you to everyone who has made Skims possible. It’s been an incredible year and I’m so thankful for your support. Go to my Instagram Stories to see all of the billboards!!!

"To celebrate our upcoming @SKIMS 1 year anniversary on September 10th, we’re giving thanks to our amazing community!" Kardashian West said on Twitter. "I’m so excited to introduce our Anniversary Campaign featuring our biggest fans and some of the most beautiful women who inspire me."

Some of the other longtime fans and supporters Kardashian West featured in the campaign include style influencer Arika Sato, Issy Lara, Savanna Sievers, Brandi Yvonne and more.

When Kardashian West first launched her brand in September 2019, she told PEOPLE that she wanted the pieces to accentuate women’s bodies, but be more comfortable than shapewear's traditionally known for. “I’ve noticed a lot of people don’t wear shapewear because they’ve felt too claustrophobic or restricted in it, but those people love SKIMS,” she said. “This is something that people feel very comfortable in."

Creating an extensive shade and size range (the shapewear is sold in sizes XXS to 5XL and came in nine different tonal colors at launch) was also a non-negotiable for Kardashian West.

“I used to have to dye my shapewear with tea bags in the sink to get the right shade of nude that would blend into my skin,” she said. “I’d blow dry it, then if it needed to make it a shade darker, I’d put more tea bags in again. I’ve only seen two colors — one standard nude and one black. I’m so proud of [this] line." 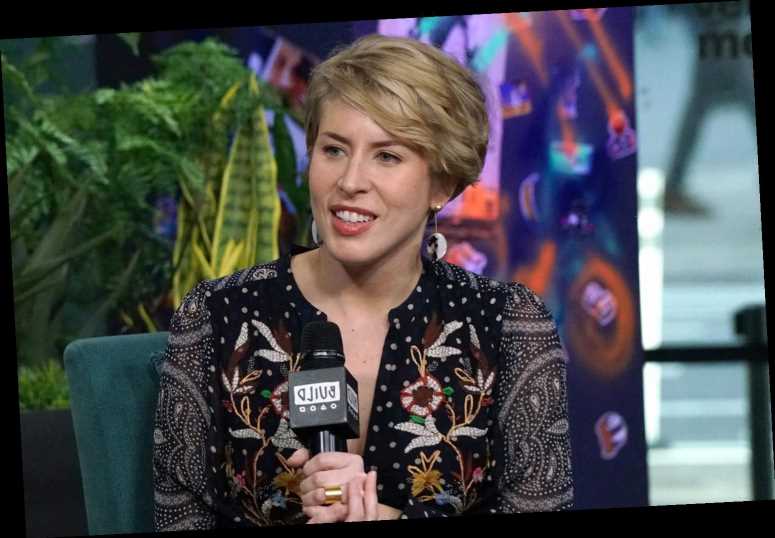 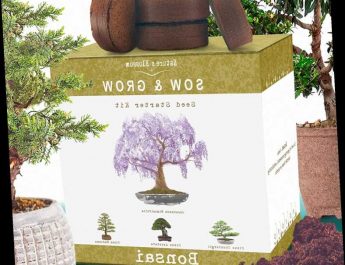 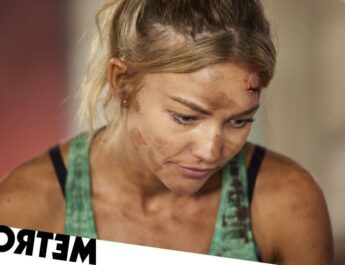