Home » Homes and Gardens » Lady Gaga's Former Lower East Side Apartment Is Available to Rent for $2,000 a Month Lady Gaga's former Lower East Side apartment is on the market!

The one-bedroom, one-bathroom pad features 10-foot ceilings, an open kitchen with stainless steel appliances, and inlaid wood flooring, according to the listing.

The apartment also has a lot of natural light thanks to two windows in the bedroom, as well as a window adjacent to the kitchen and a skylight over the living area. RELATED: Lady Gaga's Dad Makes Plea to 'Help Us Catch These Creeps' After Dog Walker Is Wounded in Armed Robbery

Gaga's old digs previously hit the market in 2015 and 2011, according to Curbed New York.

In a 60 Minutes interview from 2011, the singer revealed that she'd lived in the apartment for three years before she was launched to stardom following the release of her first album, "The Fame Monster."

After saying goodbye to the Stanton Street unit, Gaga upgraded to a Central Park South apartment, which she rented for $22,000 per month, Curbed reported at the time.

Now, she primarily resides in Southern California, where she has multiple properties including an estate in Malibu. 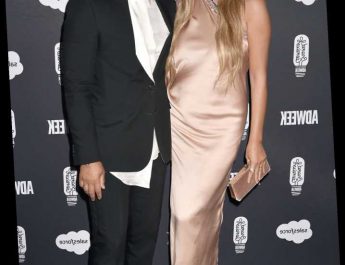 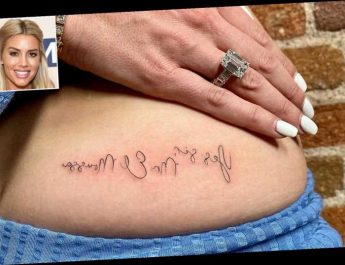 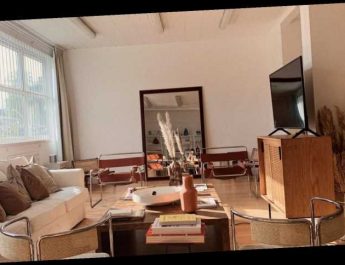 How to perfectly decorate any room in your house