The latest lawsuit against HGTV's Windy City Rehab stars Alison Gramenos and Donovan Eckhardt has come to a close.

Gramenos, who goes by Alison Victoria, shared an update on Instagram Friday, writing, "I gratefully announce that the lawsuit arising out of the project at 1700 Wabansia has been resolved."

The designer continued to say that her lawyer, Dan Lynch, and the plaintiffs' lawyers worked closely and "cooperatively" to resolve the lawsuit. Gramenos said that she and the plaintiffs agreed on a statement to serve as the "final word on the dispute," below:

"Plaintiffs Shane C. Jones and Samantha V. Mostaccio have voluntarily resolved their claims related to the construction project at 1700 Wabansia. They have done this after consultation with their new counsel, the law office of Jayaram Law, Inc. who has provided effective legal advice and counseling. The amount received for plaintiffs' claims has satisfied plaintiffs that Alison Victoria Gramenos and Ermin Pajazetovic (owner of Space Builders) have acted appropriately with respect to resolving the disputes that led to the lawsuit. Plaintiffs have agreed to comment no further on the project and Ms. Gramenos and Mr. Pajazetovic are grateful that plaintiffs are now satisfied and that this unfortunate misunderstanding has been put behind them."

Jayaram Law, Inc. did not immediately respond to PEOPLE's request for comment.

Jones and Mostaccio, who were featured on season 1, episode 7, titled "House of Horrors," filed the lawsuit back in April in Cook County, Illinois.

The couple alleged negligent construction in a complaint obtained by PEOPLE at the time, saying they dealt with several construction and warranty defects, including water damage, cracking concrete columns and a problematic garage, which has allegedly required more than $100,000 in repairs.

Gramenos and Eckhardt were named in another suit also alleging serious construction problems filed last December and over the summer were hit with a stop work order, blocked permits and license suspensions over a series of violations.

In July 2019, the Chicago Department of Buildings notified the HGTV stars that they would be unable to file new permit applications, the Chicago Sun-Times reported at the time. The city also moved to suspend Eckhardt’s real estate developer license and general contractor license for one year, according to the outlet.

The city said that Eckhardt had worked without a permit at 11 different properties in a notice sent to him regarding his suspended license, the Sun-Times reported, and the city also issued stop-work orders at all of the properties.

Four months later, Gramenos and Eckhardt were able to get back to work as nearly a dozen of the stop work orders were lifted, according to a spokesman for the department of buildings. 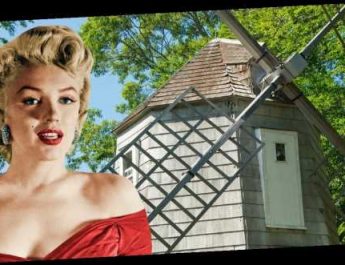 The famous Hamptons windmill house where Marilyn Monroe stayed to escape the press is selling for $11.5 million. Take a look inside. 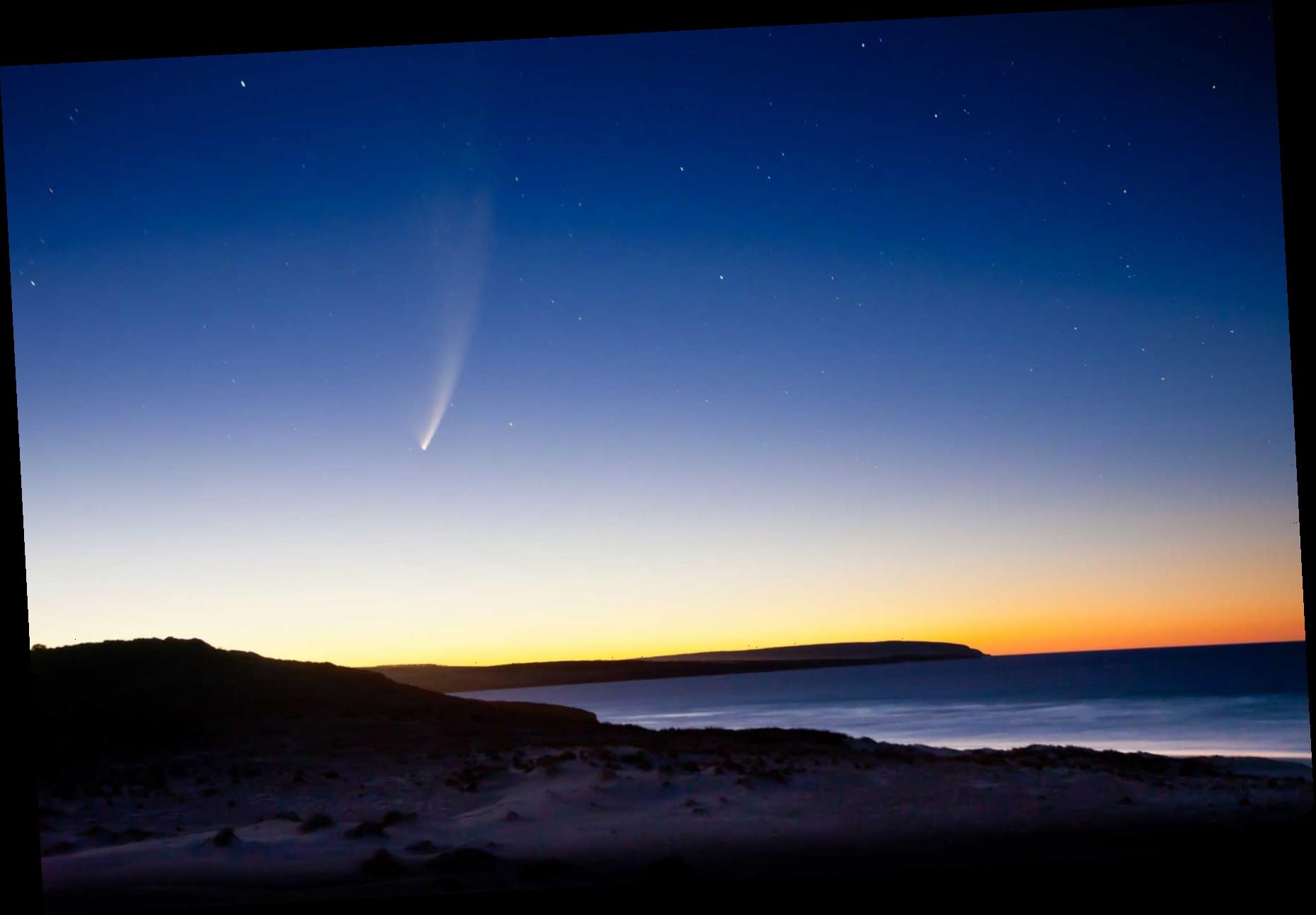 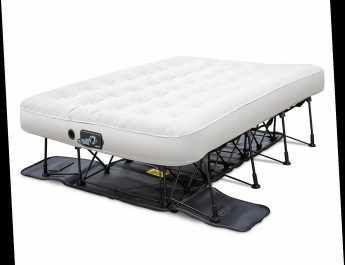