The Los Angeles Lakers star officially closed on the lavish home Wednesday, Variety reports, though news of the deal was first reported in July.

The 2.5-acre property was sold by the estate of Lee Phillip Bell, The Young and the Restless co-creator who died in February. It was originally listed in April for $39 million, meaning James got a roughly 6 percent discount.

The Mediterranean-style villa has a long history of both famous and non-famous owners. It was first built in the 1930s by Oscar-winning actor Charles Boyer and later bought by Hollywood studio RKO pictures. RKO owner Howard Hughes then lent out the property to Hepburn, who lived there for several years during her famed Hollywood career. Hepburn eventually moved out, and the home had unknown owners until Bell and her husband William J. Bell purchased it in 1986 for $2.9 million, according to Variety.

The Beverly Hills estate is the third L.A.-based home for James, who is currently playing in the NBA finals in the Orlando bubble.

In 2015, the athlete purchased a house in Brentwood for $21 million and two years later bought another in the same neighborhood — his primary residence — for $23 million, according to the Los Angeles Times. 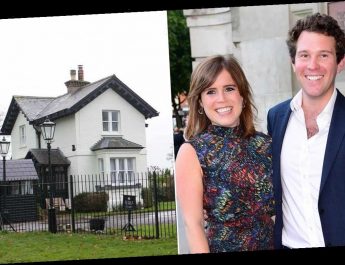 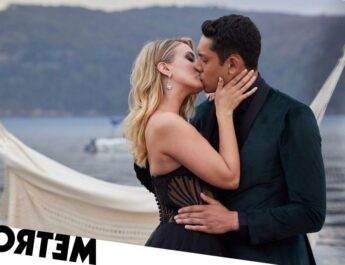 Spoilers: Bella discover Nikau and Allegra passionately kissing in Home and Away 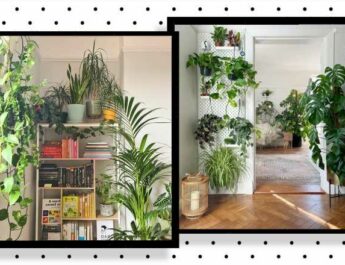 4 Instagram-approved ways to style plants in your home