The LEGO Group also announced on Instagram Wednesday that they would be donating $4 million to "organizations dedicated to supporting black children and educating all children about racial equality."

"We stand with the black community against racism and inequality," the company said. "There is much to do."

In response to the death of Floyd  — who died last week after he was pinned to the ground as white police officer Derek Chauvin placed a knee on Floyd's neck for more than eight minutes  — many organizations have donated towards amplifying diversity in the U.S.

Facebook, which also owns Instagram and WhatsApp platforms, announced Monday that it would donate $10 million toward "efforts committed to ending racial injustice."

Facebook CEO Mark Zuckerberg also issued a statement, explaining that they are consulting civil rights advisors and their employees to "identify organizations locally and nationally that could most effectively use" their funding right now.

Many celebrities have also publicly shared donations towards the Black Lives Matter cause following Floyd's killing, including Blake Lively and Ryan Reynolds, the Weeknd, and Niecy Nash. 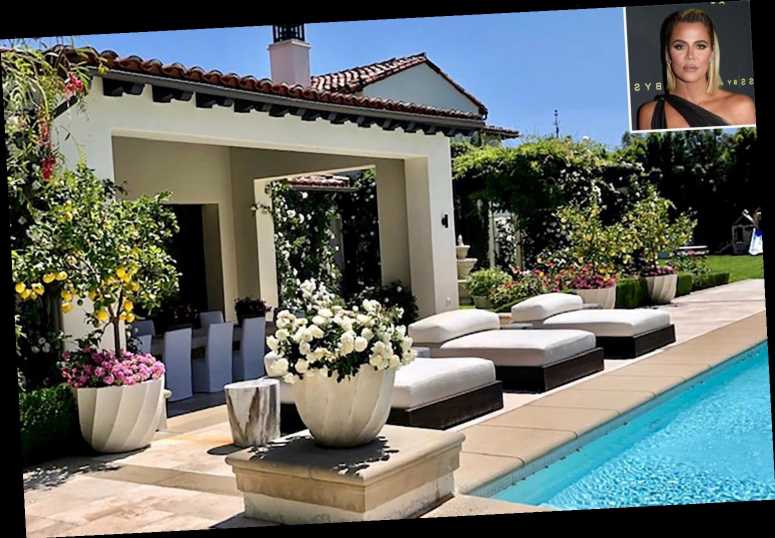 Khloé Kardashian Is Selling Her Calabasas Home for $18.95M — See Inside! 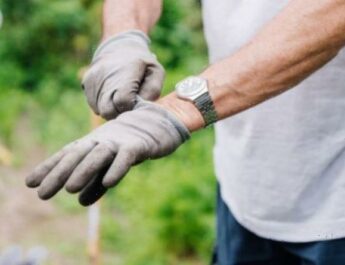 Gardening tips for beginners: The 6 basic tools you need to start gardening 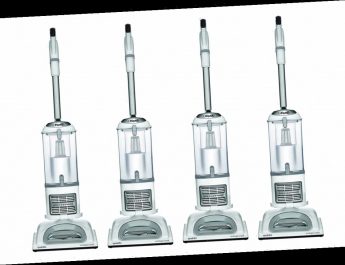