It’s not too late to start a new hobby while in quarantine, and the latest release from Lego is two in one.

Lego just released a model grand piano that has an even grander total of 3,662 pieces. While putting this delicate playset together is a reward in itself, the tiny piano is also totally playable. So, now you can have a new item for your shelf and can also learn how to tickle the ivories.

The Lego-sized grand piano has 25 playable keys, each connected to their own hammer, that you can plunk out a song with. Not only is it playable in real-time, you can also use it in tandem with a smartphone app to play songs on command, or even compose and record your own music.

The inside of the piano looks just as intricate as a real instrument, so anyone who enjoys the engineering aspect of putting together a Lego playset (whether they are musicians or not) will certainly get a lot of joy out of building this set. The set even comes with an adjustable bench, moving pedals, a lid that opens and folds back, a music stand, and an openable keyboard cover for a truly authentic experience. There are five songs that are also included that you can play yourself through the app.

It also comes with two exclusive, printed elements, including a gold, vintage Lego logo, and a printed music sheet composed by a fan designer named “Donny,” which is an original piece that was included in the designer’s pitch for the idea of the baby piano.

Though the idea for the piano was submitted by a fan, the final product was created by Lego designer Woon Tze Chee, who used many of the elements submitted by the fan designer with the added benefit of including sound as well.

“This is by far the most challenging model I’ve worked on. It’s so compact and so interconnected, and every measurement so precise that if you make one small change somewhere, it always causes a ripple effect and a chain reaction to the whole model,” Woon Tze Chee says in the official video posted by Lego on YouTube.

This intricate playset will certainly be a challenge, but will surely be rewarding at the same time for both design and engineering fans and music fans alike.

The new set retails for $350 USD. For more information or to purchase your own Lego piano, visit the Lego website.

This story originally appeared on travelandleisure.com. 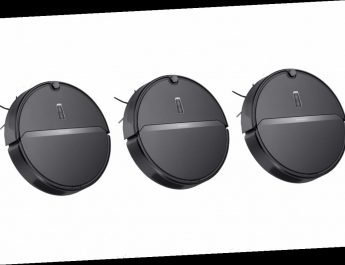 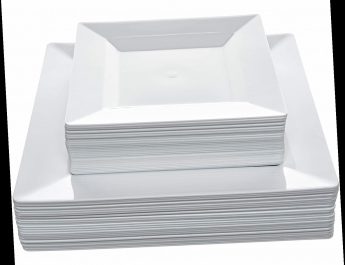 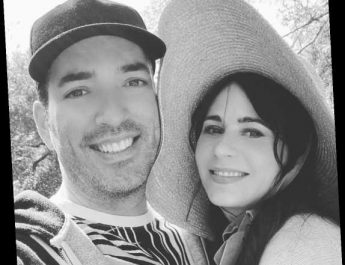