Liam Hemsworth has sold the Malibu home that he once shared with ex-wife Miley Cyrus, a source confirms to PEOPLE. The property was destroyed two years ago in a wildfire.

The Hunger Games actor, 30, sold the property to an unidentified buyer for $3.6 million in an off-market deal in October. Variety reported that Hemsworth purchased the 7.4-acre place for $6.8 million in 2014, four years before California wildfires scorched the home in November 2018.

At the time of the devastating blazes, Hemsworth shared photographs from the wreckage of the house on social media, telling fans that it had been a "heartbreaking few days."

“Many people in Malibu and surrounding areas in California have lost their homes also and my heart goes out to everyone who was affected by these fires,” the star wrote at the time. “I spent the day in Malibu yesterday and it was amazing to see the community pulling together to help each other out in any way they can. Malibu is a strong community and this event is only going to make it stronger.”

“It’s going to be a journey to rebuild. Stay strong all,” he added.

Cyrus, 27, also reacted to the loss of their home at the time, writing on Twitter that she was "one of the lucky ones" because "my animals and LOVE OF MY LIFE made it out safely & that’s all that matters right now. My house no longer stands but the memories shared with family & friends stand strong." Reflecting on the wildfires weeks later, Cyrus said during an On Air with Ryan Seacrest interview that she found solace in wisdom shared by her father, Billy Ray Cyrus.

“My dad has always told me, ‘Life is a series of adjustments.’ And sometimes we never understand what our parents are telling us until we start to experience life more because they learn those things as they go,” she said. “So I’m starting to really understand what that means now. I think experiencing something as life-changing and devastating as a natural disaster, it’s a really deep character challenge, I think, to see the way you react to loss.”

Cyrus and Hemsworth tied the knot in December 2018 (they originally intended for the ceremony to be held at the Malibu residence that was burned). Hemsworth filed for divorce months later in August 2019, citing irreconcilable differences. Their divorce was finalized in January.

The sale marks the second real estate move for Hemsworth in a matter of months. PEOPLE reported in September that the Australian actor and his famous brothers, Chris and Luke, listed a home they owned together, also in Malibu.

Property records showed that the brothers purchased that 4,612-square-foot property in 2016 for $3.45 million. Now, it’s asking $4.9 million — an increase of $1.45 million — and is listed with Eric Haskell of the Agency.

Liam has recently been spending time in his home country Down Under. He told PEOPLE in May that he was happy to be back near his family. "It's just a very mellow area where I grew up," he said. "It's quiet and it's a beautiful spot. I'm able to see the ocean from my house." 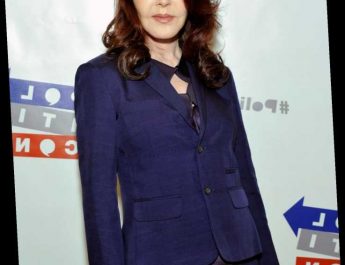 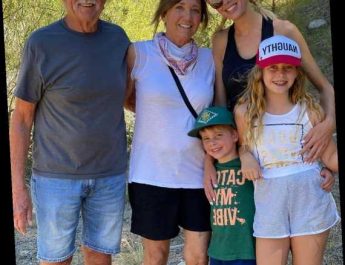 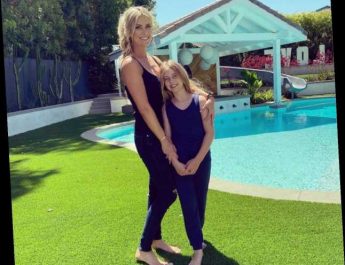