A house once lived in by famed alleged murderer Lizzie Borden is up for sale.

Currently owned by Donald Woods and Leeann Wilber, the Fall River, Massachusetts, Queen Anne house that was recently sold in 2018 is now up for grabs for $890,000, according to the Herald News.

Borden lived there with her sister Lizzie from 1893 to 1927, after purchasing the house following her acquittal for the 1892 murders of her mother and stepmother, which were committed with an ax.

But much, much more recently, current owner Woods tried to convert the place into a spooky bed and breakfast after purchasing it for $500,000 — he also owns the infamous "murder house" where the 1892 homicides took place that he turned into the Lizzie Borden Bed and Breakfast Museum.

Jerry Pacheco, who is an operational manager of the museum, told the Herald News that while former owner Kristee Bates of Texas managed to restore the seven-bedroom home to its original splendor, the new location didn't take off as planned for a B&B. Pacheco said the demands placed on the house by the city’s building department was one reason the bed and breakfast wasn't in the cards.

Pacheco called COVID-19 "the final nail in the coffin" for Woods, as he listed the home built circa-1887 in July. Maplecroft, the name of the home reportedly bestowed on it by Borden herself, features four bedrooms on its second floor, three on its third, an enclosed porch, another exterior porch facing the backyard and a two-door garage. 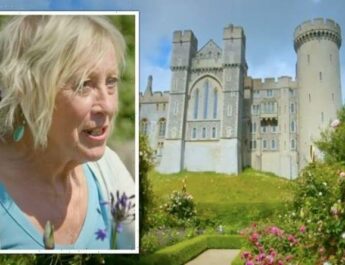 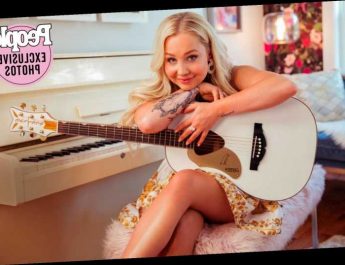 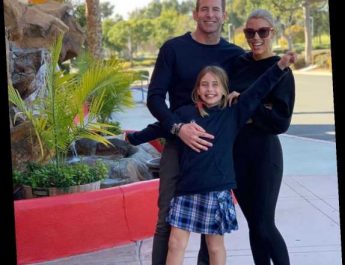