Lord of the Rings stars Sir Ian McKellen and John Rhys-Davies are embarking on another epic adventure.

Rather than crossing Middle Earth to battle the evil forces of Sauron, however, the British actors have joined a fellowship to save 20 Northmoor Road, the Oxford house in which J.R.R. Tolkien wrote The Hobbit and The Lord of the Rings, in advance of it being put on the market by realtors Breckon & Breckon.

The initiative, called Project Northmoor, starts crowdfunding on December 2 and hopes to raise $6 million to purchase the home and create a literary center in honor of Tolkien. It is also supported by The Hobbit star, Martin Freeman. "This is just an opportunity that can't be ignored," John Rhys-Davies, who played Gimli and voiced Treebeard in the films, tells PEOPLE from his self-isolation in a New Zealand hotel.

"If people are still reading in 1,000 years, Tolkien will be regarded as one of the great myth-makers of Britain and it will be evident within a matter of years that not to secure this place would have been such an act of arrogance and ignorance and folly on our part." To kick start the project, Rhys-Davies, McKellen (Gandalf) and Freeman (Bilbo Baggins) have filmed a promotional video alongside celebrity supporters including Gladiator star Sir Derek Jacobi and singer Annie Lennox, who wrote and performed the Oscar-winning Lord of the Rings theme "Into the West."

The 4,000-square-foot period house, which is located around 60 miles northwest of London, is largely unchanged since it was built in 1924 and features six bedrooms, a 27-foot drawing room, triple aspect windows, and a large garden. Tolkien and his family moved into the home in the 1930s while he worked as a Professor of Anglo-Saxon at the nearby University of Oxford, and remained in the home for the next 17 years.

It is during this time that Tolkien wrote The Lord of the Rings and The Hobbit, and also hosted fellow fantasy writing legend C.S. Lewis. "If The Lord of the Rings is about anything, it's not so much about Hitler and his rise, it is about the fact that generations may peacefully go by but now and again there emerges a threat that actually will challenge your very civilization and a generation must arise to deal with that threat," says Rhys-Davies about the author, who was wounded fighting for the British in World War One.

"This is a wonderful opportunity to preserve that. If you had been able to get Jane Austin's house just 30 to 40 years after her death, what a snip it would have been."

"Future generations will thank us," he adds. "I can't honestly see any reason why one would not want to support this."

Says McKellen in a release, “We cannot achieve this without the support of the worldwide community of Tolkien fans, our fellowship of funders.”

The Project Northmoor site is now accepting monetary donations with "thank you" gifts including having the donor's name in a book that will remain in Tolkien's study. 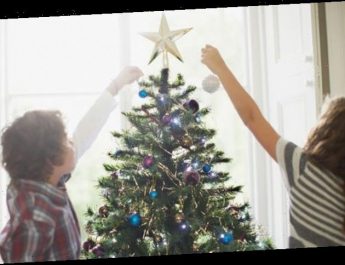 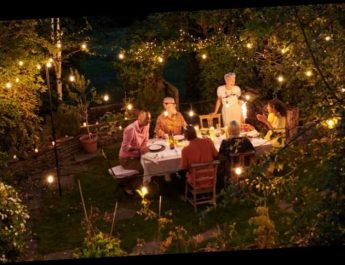 7 ways to give your outdoor space an atmospheric, beer garden feel 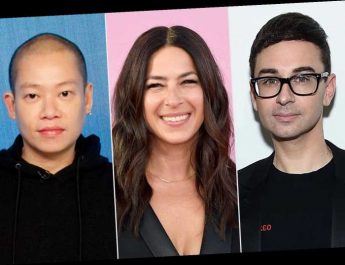