The 700-sq.ft. building looks like a normal concrete shell structure. There is nothing to indicate that it is not one of the usual concrete buildings of the urban landscape, but it is special. What makes it unique is that the ground-plus-first floor building in Kancheepuram, about 75 km from Chennai, has been fully constructed using only a 3D printer and a special concrete mix.

L&T, the engineering and construction conglomerate, has built this concrete building using a fully automated 3D printer with an indigenously developed concrete mixture and some manual labour. The special concrete mix used by the printer has been prepared using the same concrete composition used for regular construction materials. The company hopes the project would play a disruptive role in the construction industry.

The 3D printing technology is a computer-controlled execution of printing an object layer-by-layer and is being used for manufacturing various prototype models and producing complex shapes of engineering products, but 3D printing with concrete has remained at a nascent stage internationally until now, said the company spokesman.

M.V. Satish, senior executive vice president (Buildings) L&T, said the success of the building project lies in its construction executed in both vertical and horizontal methods using reinforced bars and welded mesh. The building project was executed at an open project site and completed within 106 printing hours.

The vertical and horizontal methodology formulated for the 3D building project meets the provisions of the Indian codes for construction. The cost is also optimal, compared to what is spent on traditional manpower and material-intensive construction, he added.

The 700-sq. ft. building is an advancement over the company’s project last year – a 3D printed 240-sq. ft. one-bedroom house aimed at promoting building layouts for economically weaker sections, and exploring 3D printing technology for house construction. It could make housing for all viable. 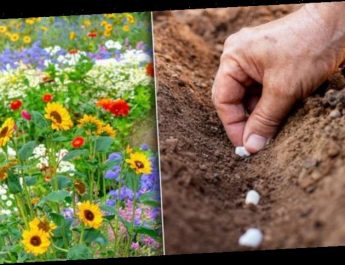 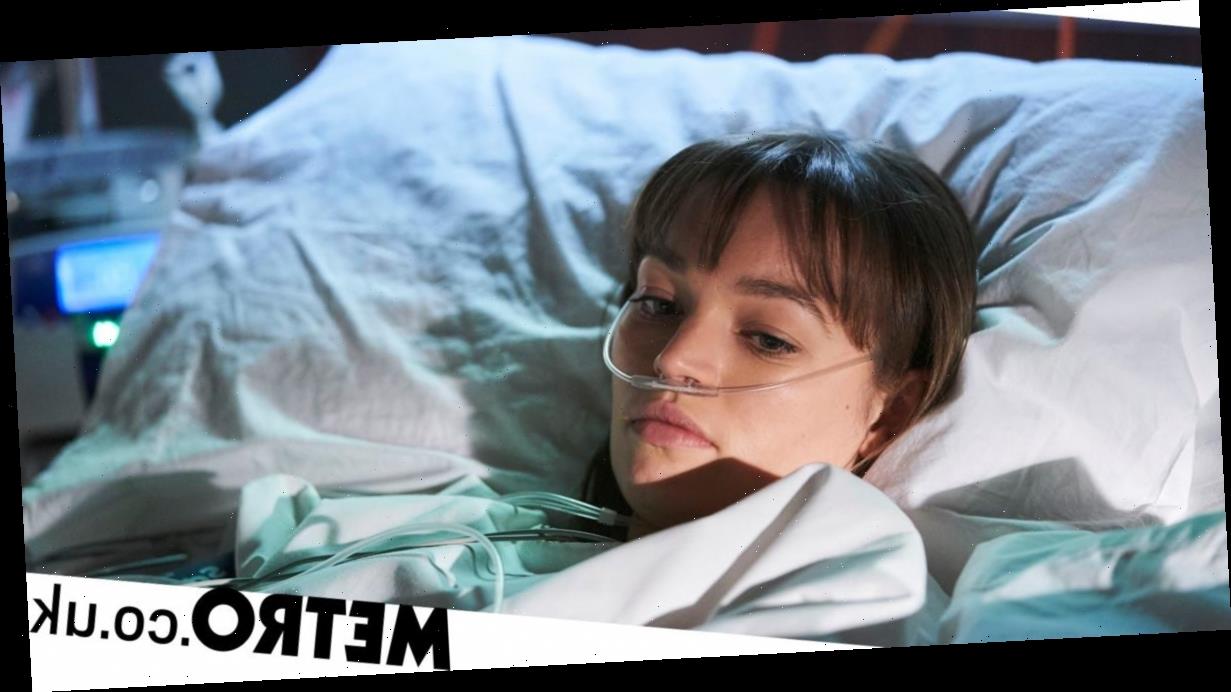 Spoilers: Bella is found covered in blood in Home and Away 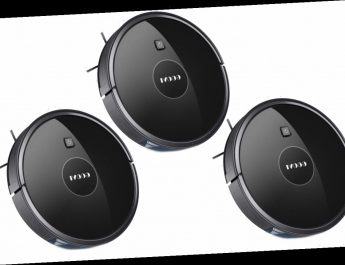