Millionaire Bill Hutchinson, 62, who appears on the hit reality show alongside girlfriend Brianna Ramirez, 22, has placed his 12,000-square-foot waterfront estate on the market for $8,250,000, PEOPLE can confirm. The property, which was featured often on the series, is listed with Chad Carroll and Matthew Dugow of Compass. Keeping with the theme, the home features stained glass windows, cast bronze chandeliers, a great hall, multiple stone fireplaces and 30-foot vaulted ceilings designed to imitate a cathedral. There are also elevators inside the home to take guests up to the rooftop sundeck. Outside, in addition to the stunning views, the property boasts a keystone-edged infinity pool, along with lush gardens and ample green space. On season 1 of Marrying Millions, Hutchinson, a Dallas-based real estate developer, brings Ramirez to live with him in Florida — despite her concerns about leaving her family and friends in Texas. Ramirez ends up spending plenty of time alone in the massive mansion, struggling at first to find friends in the new city.

Hutchinson and Ramirez have been together for more than three years, after meeting at a Tex-Mex restaurant in Dallas where Ramirez was a hostess. Hutchinson has been married twice before and has six children.

Season 2 of Marrying Millions premiered on Lifetime on August 5, adding five new couples to the show. 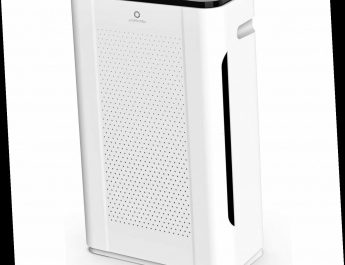