Matt Lauer is making another attempt to offload a major piece of Hamptons real estate.

The disgraced former Today anchor has relisted his $43.9 million home where he had been living after his firing from NBC in November 2017, according to the New York Post. The home is listed with Susan Breitenbach of the Corcoran Group.

PEOPLE confirmed he previously tried to sell the estate in June 2019.

The house, a beachfront estate he bought for $36.5 million from actor Richard Gere, according to the  Post, is just one of several million-dollar properties Lauer has purchased in the celebrity-favorite summer destination over the years.

The 12-bedroom, 12-bath property, known as Strongheart Manor, features a 14,000-square-foot main house with two guesthouses and a basketball court on 6.3 acres.

The 1902 home is set on Peconic Bay in the enclave of North Haven and offers 300 feet of water frontage including a sandy beach, according to the listing.

In June 2019, before Lauer's divorce from his ex-wife Annette Roque was final, however, a source told PEOPLE, “There’s still a lot to work out and they are a ways off from a resolution, but they’ll be selling the family home.” They finalized the split in September 2019.

The former couple had previously listed a second Long Island mansion in the village of Sag Harbor.

The estate grounds were designed by Anna Wintour’s landscape architect, Miranda Brooks, and have “secret” gardens. Inside, Daniel Romualdez, a favorite of fellow Hamptons homeowners Tory Burch and Ina Garten, executed the decor.

He had slashed the asking price of that property numerous times after listing it, cutting it to $12.75 million in March 2018. The listing has since been removed from the Corcoran website.

Lauer was fired from NBC in November 2017 over allegations of “inappropriate sexual behavior in the workplace.” 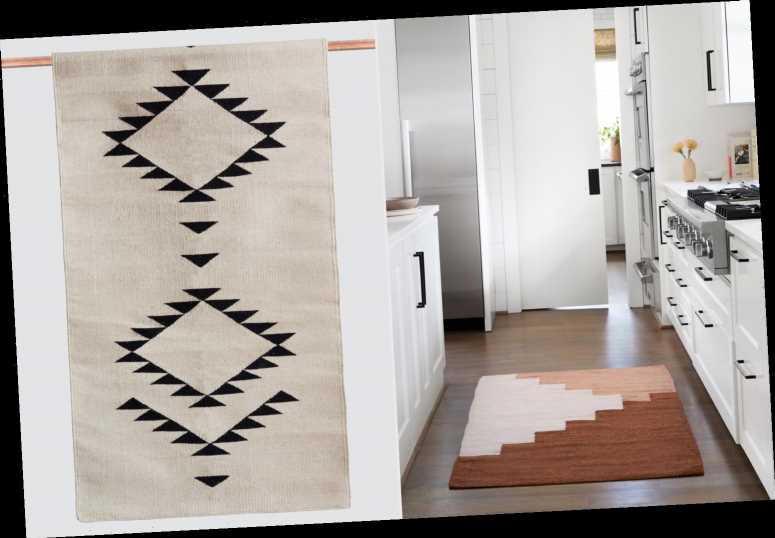 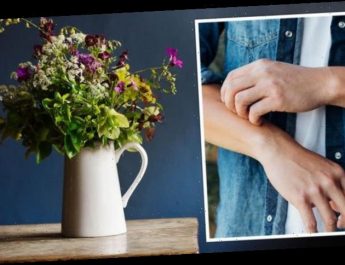