Quinn also sparked the rumor that there may be drama between the brothers' brokerages in a recent interview with Glamour UK. “The girls are fed up with the favoritism of Mary in the office, we don’t know who will move where,” she told the outlet, implying that some of her costars may follow Brett to his new business.

One of the storylines in both seasons 2 and 3 of Selling Sunset is an ongoing allegation that Jason gives more listings to Mary Fitzgerald — whom he previously dated — than the other agents.

“It may be the battle of the brokerages!” Quinn continued in the interview. “I think season 4 is going to be the juiciest season ever.”

Vander, however, made clear that she’s staying with Jason at the Oppenheim group — and from what she knows, the rest of the girls are too.

“Brett and Jason are in a very great place now, and I think they are actually going to collaborate on some stuff,” she says. “So that's the comment I can tell you, but none of us are leaving to [go to] Brett's.”

Though a fourth season of Selling Sunset has not yet been officially announced, many fans are guessing it was recently ordered due to cryptic Instagram posts from some of the cast — including Heather Rae Young, who recently became engaged to HGTV star Tarek El Moussa.

"Celebrating so much good news!! Exciting things in the near future! #sellingsunset," Young captioned a photo of herself hanging out on El Moussa's boat with her costars Fitzgerald, Chrishell Stause and Amanza Smith last week.

"Carpe Diem!! Celebrating good news we can’t tell you about," Stause captioned a similar photo of the group along with a zipped mouth emoji. 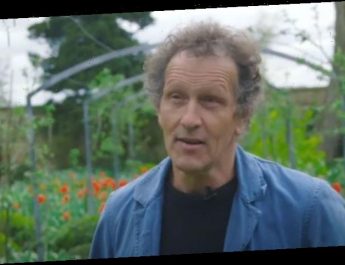 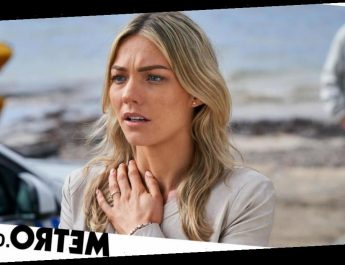 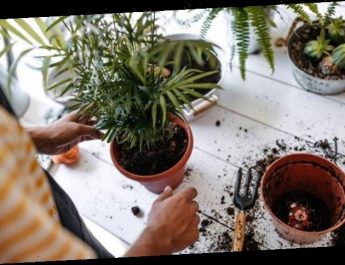