Home » Homes and Gardens » MDLNY’s Ryan Serhant Is Renting Out His Personal NYC Penthouse for $15K a Month — See Inside! Million Dollar Listing New York star Ryan Serhant is moving out of his own million-dollar apartment — and looking for someone new to move in!

The celebrity realtor, 36, is putting his 2,000-square-foot penthouse in Lower Manhattan on the rental market for $15,000 a month, PEOPLE can exclusively announce.

The listing is held by SERHANT, the real estate brokerage the Bravo star founded in September 2020, meaning whoever snaps up the property will have the man himself as a landlord.

"I love this apartment. There's nothing else like it," Serhant tells PEOPLE. "My wife and I gut renovated it to make it a perfect SoHo penthouse, and we're going to miss waking up here every day."

Serhant purchased the three-bedroom, three-bathroom apartment back in 2014 for $3.7 million. Since then, he married now-wife Emilia Bechrakis in a stunning wedding in Greece in 2016, and they welcomed daughter Zena, now 2, in 2019. Throughout it all, the full-floor penthouse has been Serhant's home base, and he and Bechrakis have worked to make it their own.

An open-concept living room leads into a marble-clad kitchen and out to a gorgeous terrace with views overlooking the city. A firepit centers the terrace, which has a direct view of One World Trade Center, and lush greenery provides privacy from other apartments. The main suite also has an attached terrace, as well as a windowed walk-in closet and en-suite bathroom featuring a double vanity, walk-in rain shower and deep soaking tub.

The boutique building has a doorman, and offers amenities like private storage and a bike room. When he's not spending time with his family and listing million-dollar properties — both for himself and his business — the Houston native is out sharing his wisdom with other budding real estate professionals.

His second book, Big Money Energy: How to Rule at Work, Dominate at Life, and Make Millions, came out February 2, and details how he went from flat broke to a hugely successful broker in just three years, giving his best advice to anyone who'd like to follow in his footsteps. "I moved to New York, and I ran out of money," Serhant told PEOPLE in February of the early days of his career, noting that he originally wanted to be an actor, but then decided to get his real estate license. "I was paying my rent by hand modeling — I was holding phones for AT&T. I was passing out fliers for gyms. I was just piecing ends together each month so that I could pay my rent, so I didn't have to leave New York."

He also shared that he was inspired to write his second book while he was quarantining with his family in New Hampshire, and he kept hearing from people who were being let go or furloughed due to the COVID-19 pandemic. Serhant's first book Sell It Like Serhant: How to Sell More, Earn More, and Become the Ultimate Sales Machine, came out in 2018 and became a national bestseller.

The newest season of MDLNY will premiere on May 6. In a trailer for the upcoming season, Serhant and the team struggle to get creative as the COVID-19 pandemic completely shifts the city's real estate landscape. 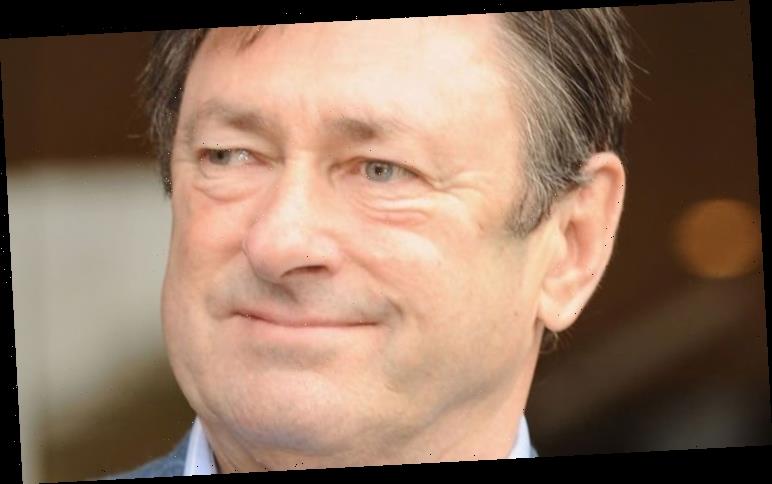 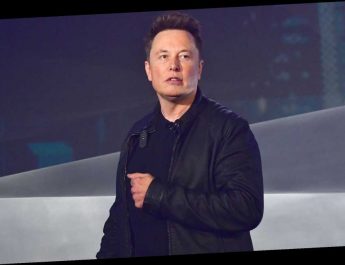 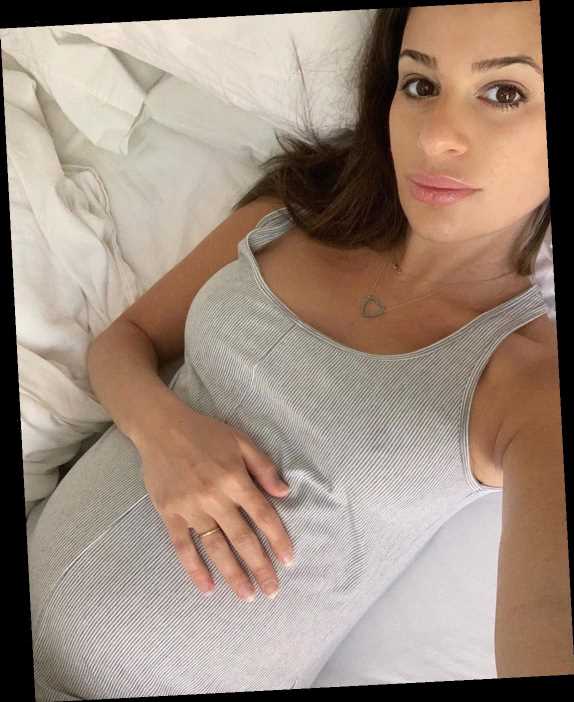