Michael Strahan has a busy schedule working on Good Morning America and his various other talk show commitments.

But when he isn’t working, he enjoys nothing more than spending time at his home in New York.

The former football star shared a glimpse inside what looked to be his living room on Wednesday, showing his beloved dog Enzo fast asleep on a window seat piled high with cushions.

And while much of the focus was on Enzo, on close inspection, a number of personalised cushions could be seen – all dedicated to Michael’s family.

There was a dog-shaped cushion with an illustration of Enzo on one of them, while Michael could be seen in a group photo printed on a miniature cushion.

Another cushion, assumed to be the star’s son Michael Jr. as a little boy, could also be seen.

Michael’s home is incredibly modern and the star often shares glimpses of it on social media. It boasts an open-plan kitchen and dining area with a separate living room complete with a pool table.

The star even has a small garden – a rarity for a New York home – where he enjoys eating breakfast in the mornings.

The former New York Giants player has lived in the Big Apple for a number of years, having relocated there from Los Angeles.

Michael shares custody of his two youngest daughters, twins Isabella and Sophia, 16, who spend half their time with their famous dad at his home.

The star is also a doting dad to grown-up children Michael Jr. and Tanita, who he shares with his first wife Wanda Hutchins. In an interview in the New York Times, Michael opened up about living in the Upper West Side.

He said: “I like the Upper West Side, because, being a father, I like the family feel to it. you see mothers with strollers, people walking their dogs. One thing I love about the neighbourhood, when you go into places, it’s not like, ‘Michael!’ I’m another person who’s just there.” 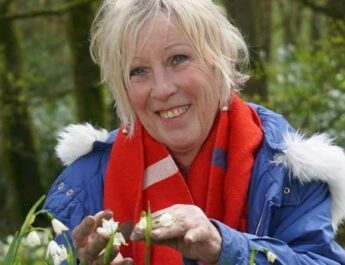 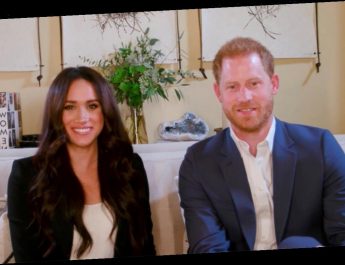