Mick Jagger bought a new home for his girlfriend near Sarasota, Florida, a source close to the transaction confirms to PEOPLE.

The Rolling Stones singer, 77, has purchased a $1.98 million property for Melanie Hamrick, 33. The Mediterranean-style house is located in a housing development between Sarasota and Bradenton, Florida.

“The area is quiet and private and away from the bustle,” another source tells PEOPLE. The large Tuscan-themed gated community on Florida’s West Coast offers a great deal of privacy for its homeowners. Jagger and Hamrick reportedly decided on the home after a virtual tour and never physically visited the site. The sprawling house, built in 2008, has several outdoor living spaces, two outdoor fireplaces, and a free-form pool. The inside is “classically formal,” with four bedrooms.

Jagger and Hamrick met in 2014 while she was touring with the American Ballet Company in New York. They share a son Deveraux, 4. (Jagger has seven other children.) The career dancer has reportedly retired to care for their son and work on choreography.

Jagger, who hopes to resume touring in 2021, still maintains other homes around the world, and does not live with Hamrick full time.

The listing agent for the sale was Tina Ciaccio of Michael Saunders & Company, a real estate company in the Sarasota area. 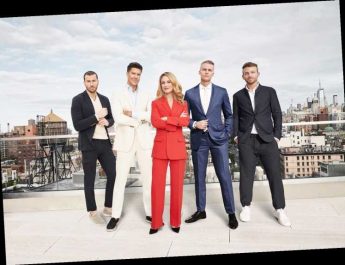 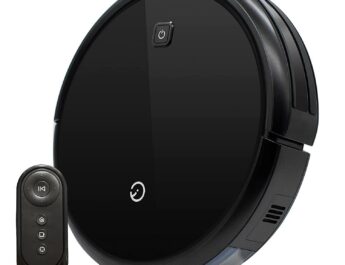 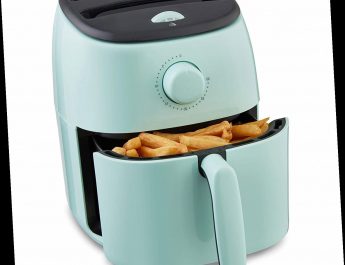