Altman previously teased the collaboration during an appearance of Watch What Happens Live with Andy Cohen in July, saying, "We just got a property. It hasn't even gone public yet, but we have a $28 million listing. And I sat in a listing appointment with him, for the first time, and it's funny. We have such different styles. But one of the things that we said was that, why would you not hire us? You got the two biggest brokers in the world and also the two biggest egos in the world. So, it worked out well."

Later that month, Eklund shared a Western-themed video featuring Altman and the property on his Instagram.

"As two dads you realize life is too short and friendships are hard to come by – and worth fighting for," he wrote in the caption. "However, it will be interesting to work together on this as our styles are very different… 🤑." 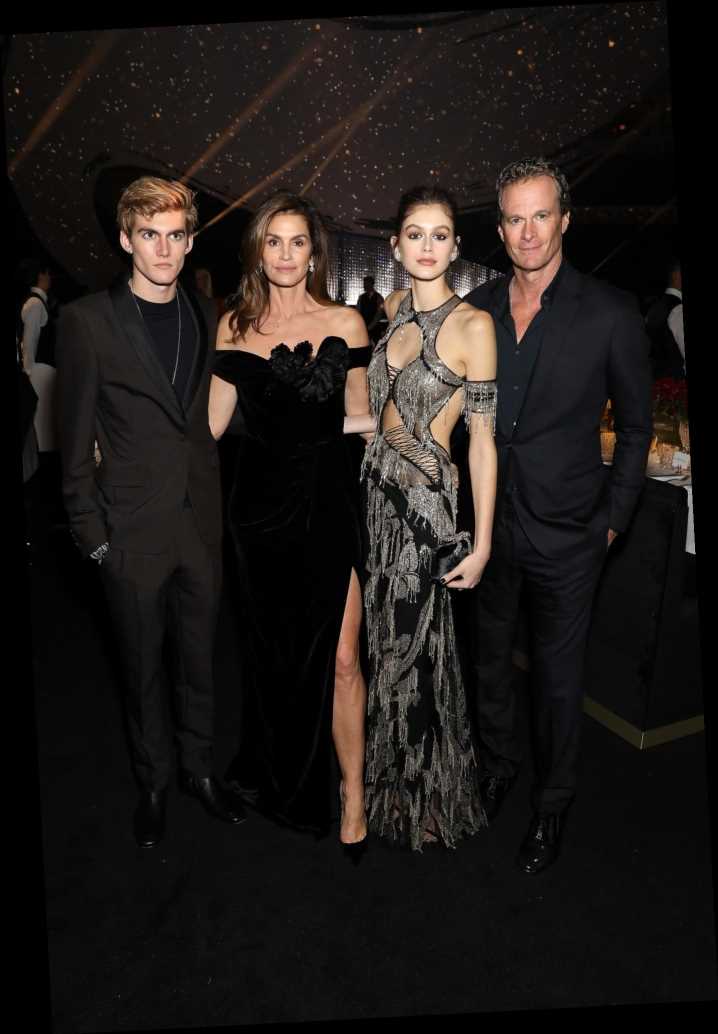