Fans of BBC Gardeners’ World would have recoiled at the approach of the winter months as it meant an end to the 2020 series, with the harsh, cold, and wet weather wholly opposed to what it takes for a garden to flourish. Monty Don is probably the show’s best-known host, each episode revealing some quirk or nugget of knowledge on horticulture. He has presented the show for 17 years, from 2011 hosting it from his sprawling Herefordshire home’s garden.

The winter months offer little in the way of gardening opportunities, so Monty has to fill the cold and dark days with many non-gardening related jobs.

This isn’t ideal for someone who lives and breathes horticulture, and the very nature of winter is something that pierces deep in Monty, as he has previously explained.

He’ll be more than pleased that the dark and dreary latter half of 2020 is over, and the nights begin to draw out, paving the way for spring and the chance to get out in the garden.

In 2019, Monty told The Daily Telegraph that “not a day goes by when I don’t consider moving to a sunnier country” during the winter months. 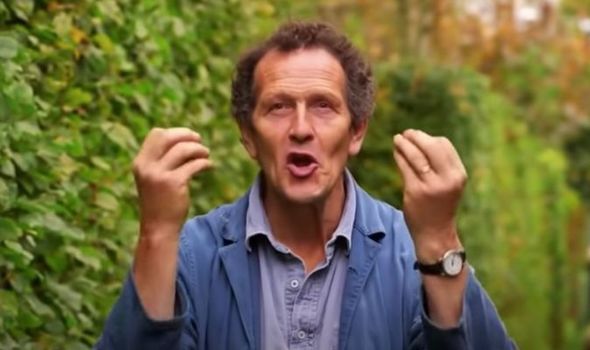 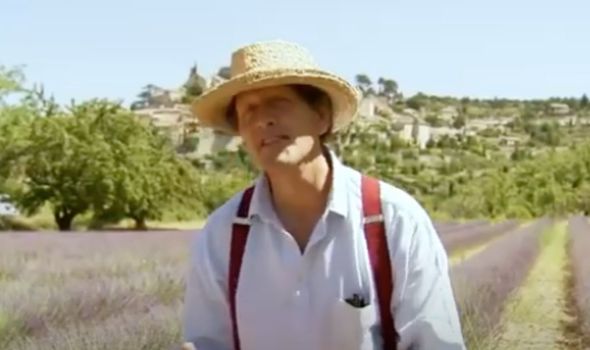 He said: “Between the end of February and the beginning of October I have no desire to move my home at all.

“But I’d love to spend November, December, January and maybe February somewhere where the sun shone.”

Monty has spoken in detail about his battles with depression and Seasonal Affective Disorder (SAD) – a biochemical imbalance in the brain prompted by shorter daylight hours and less sunlight in winter.

It is during these months that he “struggles” to lift his head from his pillow on the very darkest winter days, some of which we are now experiencing, where many parts of the UK are on the cusp of nightfall even before four o’clock. 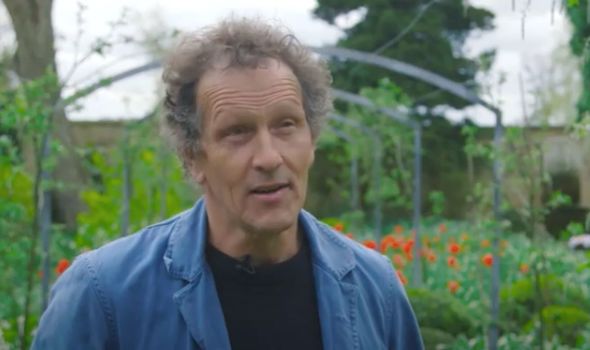 In 2018, when asked what made him unhappy, Monty told The Guardian: “Depression. Uncertainty. Crowds. Parties. Lack of sunlight”, the last proving just how deep-rooted his despair in the winter months is.

Even Sarah, Monty’s wife, has said he changes colour to a “yellowish-grey”, with his face becoming “unresponsive” in the winter.

Gardening, then, offers an escape from the drabness of it all, as he told the Telegraph: “There’s very rarely a blinding moment of, ‘Hey, I can get out of this’.

“What happens is you notice little things – you notice the birdsong, sunlight on a leaf, the smell of a flower, and it gives you pleasure. 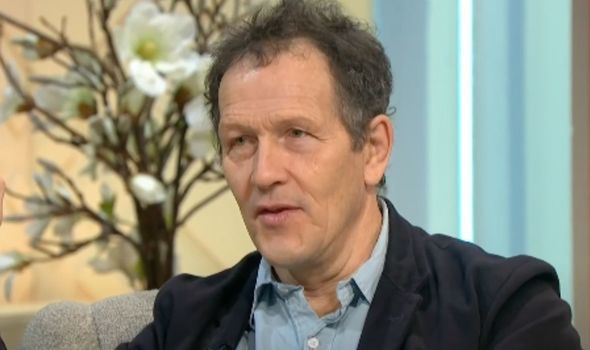 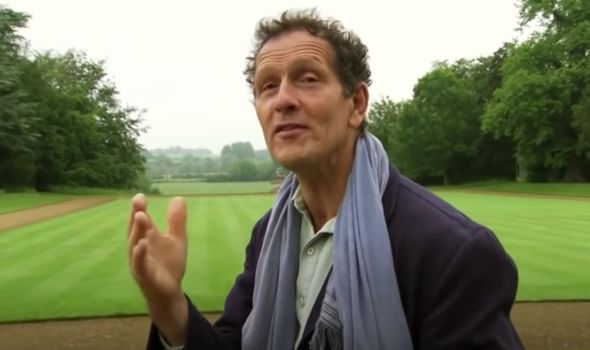 “And when you’re depressed pleasure is so fleeting and so far removed from your world.

“Someone who is suffering from chronic depression can often go to parties and go out and do things, and seem to be normal, when inside it’s just ashes, it’s just locked away.

“Gardening opens the door to that direct contact with feeling and perception.

“It could be the rain on your face; for me it is a lot to do with the soil, the earth, putting my hands into the ground and planting things. It’s a physical connection.” 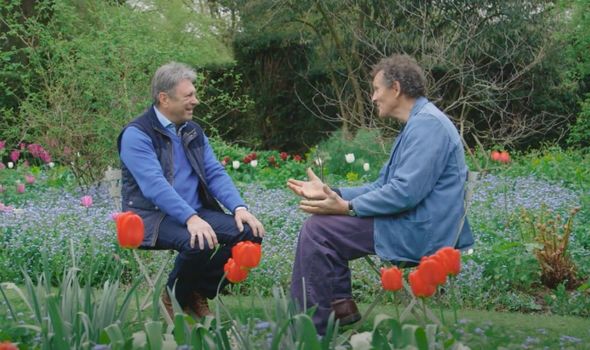 Monty has been open about his bouts of depression, especially in the late Eighties, when he and Sarah’s successful London jewellery business went under following the US stock market crash of 1987.

At near bankruptcy, the pair lost their treasured home, a 35-acre estate in Herefordshire, and by 1992 they were living in a rat-infested house with no heating, along with their two small children, Monty on the dole.

It was at this point that Sarah said Monty was “married” to his garden – he would spend hours working furiously on every inch of the outside space.

She threatened to leave him unless he saw a doctor, to which Monty obliged and began seeing a psychotherapist. 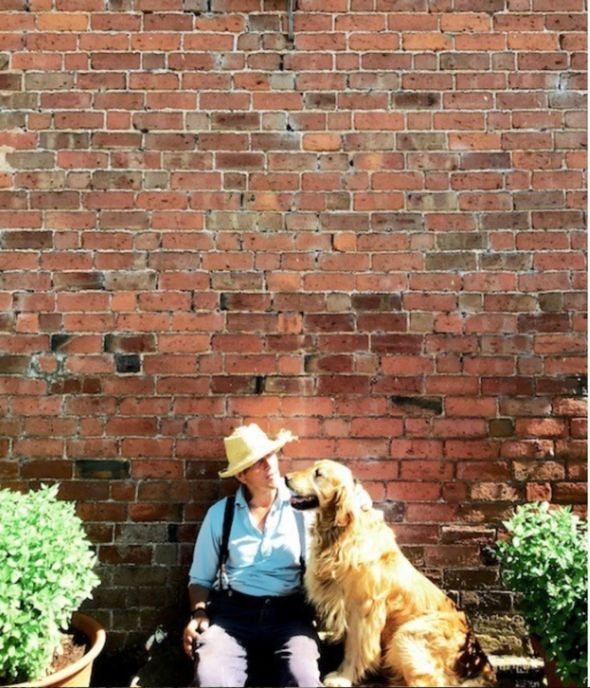 In the Mid-Nineties, he bounced back after being given a few gardening columns in various newspapers.

Following his appearance in a few gardening segments for the BBC, Monty had his breakthrough in 2003 when the broadcaster asked him to present Gardeners’ World.

He hasn’t looked back since. 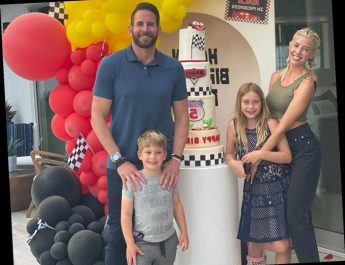 WATCH: Heather Rae Young on Planning Her Wedding to Tarek El Moussa — and Who Won't Be Invited 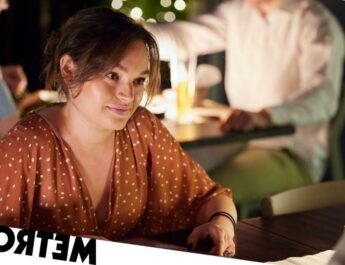 Spoilers: Mysterious figure begins following Nikau and Bella in Home and Away? 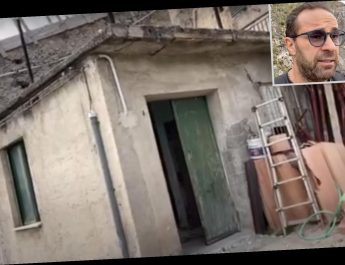