Home » Homes and Gardens » More People Moved to This State in 2020 Than Any Other, According to U-Haul More people moved to Tennessee than any other U.S. state last year amid the COVID-19 pandemic, new data collected by U-Haul shows.

According to a press release, the moving equipment rental company found that The Volunteer State saw the largest net gain of the company's trucks crossing its borders during 2020. This marks the first time Tennessee was the top U-Haul growth state, having ranked 12th in 2019.

To create its migration trends report each year, U-Haul calculates the net gain of U-Haul trucks entering a state versus leaving a state in the same year. The data is compiled from over 2 million one-way U-Haul truck customer transactions, the company said. Texas, which had the highest U-Haul migration growth from 2016 to 2018, landed in second place for 2020, while Florida, which took the top spot in 2019, dropped down to third place.

On the flip side, California ranked last "by a wide margin," becoming the state with the greatest net loss of U-Haul trucks. The Golden State has ranked 48th or lower since 2016, while Illinois, which came in second-to-last in 2020, has been 49th or 50th since U-Haul began its ranking in 2015.

"I'm seeing a lot of people from California move (to Tennessee) because they're attracted to our lifestyle," said Jeff Porter, U-Haul Company of Nashville president, in a press release. "Tennessee has no income tax and is very business-friendly. There are plenty of jobs. People and companies are taking note. Places like Nashville, Murfreesboro and Clarksville are attracting tons of new residents."

He added, "Nashville is ever-growing, and even the era of COVID-19 isn't slowing that. We were seeing movement before the virus hit, but I think the situation has pushed a lot more people away from the West Coast to our state."

U-Haul also noted that while migration trends do not correlate directly to population or economic growth, the company asserts that its growth data is an effective gauge of how well cities and states are attracting and maintaining residents. 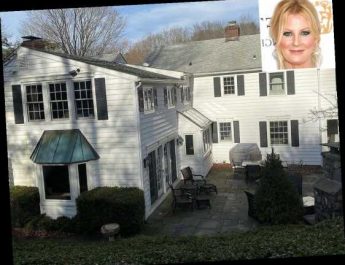 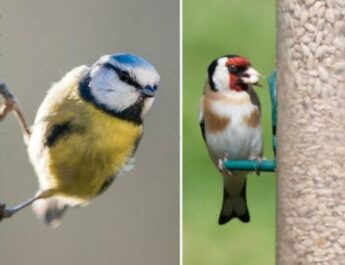 Gardening: How to attract birds to your garden and provide them shelter