Two interior designers means two times the impact when it comes to a home redesign!

Earlier this month, Nate Berkus and Jeremiah Brent gave fans an inside look at their Montauk, New York home in an Instagram video posted on Dec. 19.

In the video, the married couple gives a look at their process as they "zhuzz things up" in their airy, wide-open beach abode.

"The occupational hazard of having 2 interior designers under the same roof," Berkus, 49, wrote alongside the clip. "Constant re-decorating (we just can’t help ourselves). Take a tour inside our newly redesigned #Montauk home @jeremiahbrent."

Since March, Brent and Berkus have been splitting their time between their home in Montauk and their primary residence in Manhattan’s West Village with their two kids — daughter Poppy, 5, and son Oskar, 2 — amid the ongoing COVID-19 pandemic. The family moved back to New York City in August 2019 after living in Los Angeles for several years.

This isn't the first project they took on during the pandemic, either —the duo also built a tiny house behind their Montauk home earlier this year.

Detailing that working on the tiny home was a quarantine project that's kept the pair sane while socially distancing, Brent, 36, previously told PEOPLE, "My new obsession is small spaces. So, we have this unfinished shed structure outside that we've been working on over the last month and a half or so, just to kind of create this little space for if we did have family come into town eventually. A place for people to stay."

Brent explained that his fixation with small spaces actually began after moving back to the Big Apple, where significant square footage is harder to come by.

"I'm always just intrigued at how incredibly efficient they can become, and it really has made me appreciate small spaces even more because it means that every single thing in that space is so important," he said.

Last month, Brent gave PEOPLE an exclusive tour inside the completed casita. "So this is our little cottage that we made in Montauk," Berkus says in the video.

"We wanted to create a space where we could have, hopefully, friends and family eventually," Brent continues, "and we did it in a very interesting way."

A montage of video clips then shows the couple decorating the space and proves the Nate & Jeremiah by Design stars even did the grunt work.

"Always glamorous," Brent jokes as he struggles to schlep a chair, lamp and hanging light fixture into the tiny home in one go with their dog, Tucker, following close behind.

Brent and Berkus then invite viewers in for a "mini-tour" of the guest cottage. "Like, baby Cribs," he jokes. "Tiny cribs." 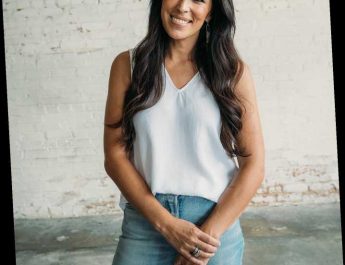 Joanna Gaines on Filming Fixer Upper Reboot with Chip for Magnolia Network: ‘We Were Rusty!’ 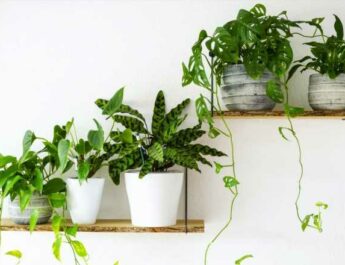 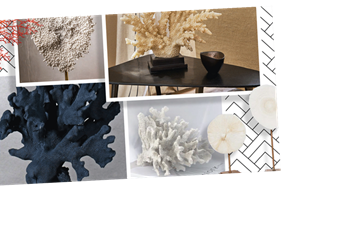