In the HGTV series — the first two episodes of which are now streaming on Discovery+ — the renovation star's older son (she also has Harper, 5, from a later relationship) joins his mom in stopping by her client's barbershop and the trio have a meaningful conversation about kid-parent relationships.

"When he was little I had to work 24-7. He had to be on a job site morning, noon and night," she says of Ethan, who regularly made appearances on her former DIY Network show, Rehab Addict. "Since the beginning, he was always by my side on every house build. It finally came to a point where I promised him he would no longer have to live in drywall dust." Sebastian, the homeowner Nicole is "rescuing" in the episode, asks Ethan what that was like. And his mom must appreciate his reply: "She's worked to the bone to get what she has," he tells him.

"And you appreciate that?" Sebastian asks.

Sebastian wonders aloud if his own two young children will feel the same way about how hard he has worked to launch his business and give them a special home. "They will," Ethan promises. While Nicole decided not to have her younger son, Harper, appear on her show to protect his privacy (and was also in an ongoing custody battle with his father, Shane Maguire), she has fond memories of Ethan on set.

"I still see him in his little work apron and his little hammer and his safety glasses, which I'm never allowed to talk about except for now," she jokes in an on-camera interview alongside her son.

And Ethan is clearly happy to be a part of the show. In addition to his barbershop cameo, he appears in the episode to weigh in on a design dilemma in the clients' kitchen and shows off that he has picked up some remodeling know-how over the years — calmly rearranging some cabinetry to fix a layout issue. "If I had to sum Ethan up in a couple of words it's 'opposite of ma,'" Nicole tells viewers with a laugh. "The thing is though, he knows what is right for these houses because he has 22 years of experience, from the womb to now. This child has heard me walk and talk about old houses for his entire life."

Adds Ethan, "My mom may never listen to everyone on her job site, but I've watched her do this my entire life, so I can pretty much tell what she wants to do even if she has a different idea." Rehab Addict Rescue premiered on January 28 and marks Curtis's return to TV after she stepped out of the spotlight for about two years following the end of Rehab Addict 1.0 in the fall of 2018 — a decision she admits she was hesitant about.

"I can't lie and say that I'm not nervous about having a show back out there," she told PEOPLE exclusively in a recent issue. During the filming of the first series, her contentious, years-long custody battle played out in the public eye and she became an outspoken advocate for the rights of breastfeeding mothers, drawing criticism from some.

"I had a very chaotic ten years. I didn't want to go down that path again," she said. "I'm hyper-focused right now on remembering where I want to be, what matters in my life, what my priorities are. My biggest thing, always, is that life is short and I want to live it to the fullest."

New episodes of Rehab Addict Rescue air every Thursday on HGTV and are available to stream on Discovery+ the same day. 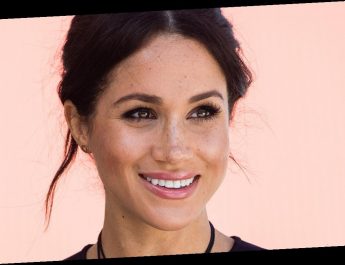 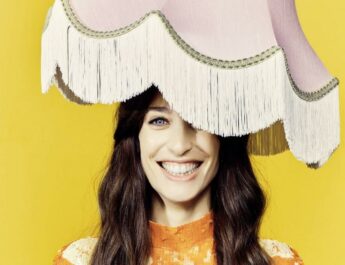 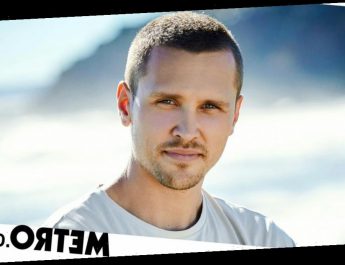