The Undoing actress Nicole Kidman owns properties in New York, Los Angeles, Nashville and Sydney, but it’s their family farmhouse that will totally blow you away. According to Insider, the Australian estate was purchased back in 2008 and is now worth $4.5million. The farmhouse is worlds away from the glitz and glamour of Hollywood – and allows the star to embrace the simpler things in life.

The star lives with her husband Keith Urban and their two daughters Faith and Sunday, and the family have shown off glimpses of their country life via Nicole’s Instagram feed. Take a look…

WATCH: Nicole Kidman shows off a pastel room at her Australian farm

The sprawling land around the main building, which stretches for 111 acres, includes a working farm with alpacas and cows, an orchard where Nicole picks fresh fruits and there is also a separate cottage on site for any visiting guests.

Nicole spent the festive period at her farm

To celebrate Christmas, Nicole posted a picture of her getting kissed by one of her pet alpacas on the farm. She wrote: “Holiday Kisses from us to you.”

In another revealing Instagram post, Nicole showed her followers that she has a trampoline located in the farmhouse grounds – and her impromptu photoshoot, with the pristine rolling hills behind her, was carefully directed by her daughter. She captioned the picture: “Taken right after Sunday gave me the fantastic director’s notes to ‘Jump higher mum’ and ‘Look less scared’.”

Nicole’s farmhouse has the most spectacular views

When showing fans around her home for Vogue‘s 73 questions, the actress unveiled lots of unseen spaces within her vast farmhouse. There’s a dimly lit games room with a pool table, a grand piano in her living space and a library area that oozes old-world charm.

WATCH: Nicole Kidman gets a visit from Vogue

During the filming, Nicole was asked “What do you like most about farm life?” and her response was three things: “The air. The simplicity. The peace.”

She admitted that her favourite colour is blue and that she hates bright orange – so that’s one shade you’ll never expect to see in any of Nicole’s incredible properties! 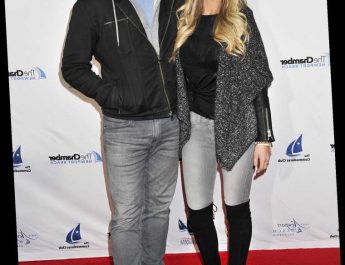 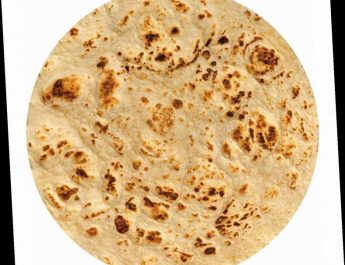 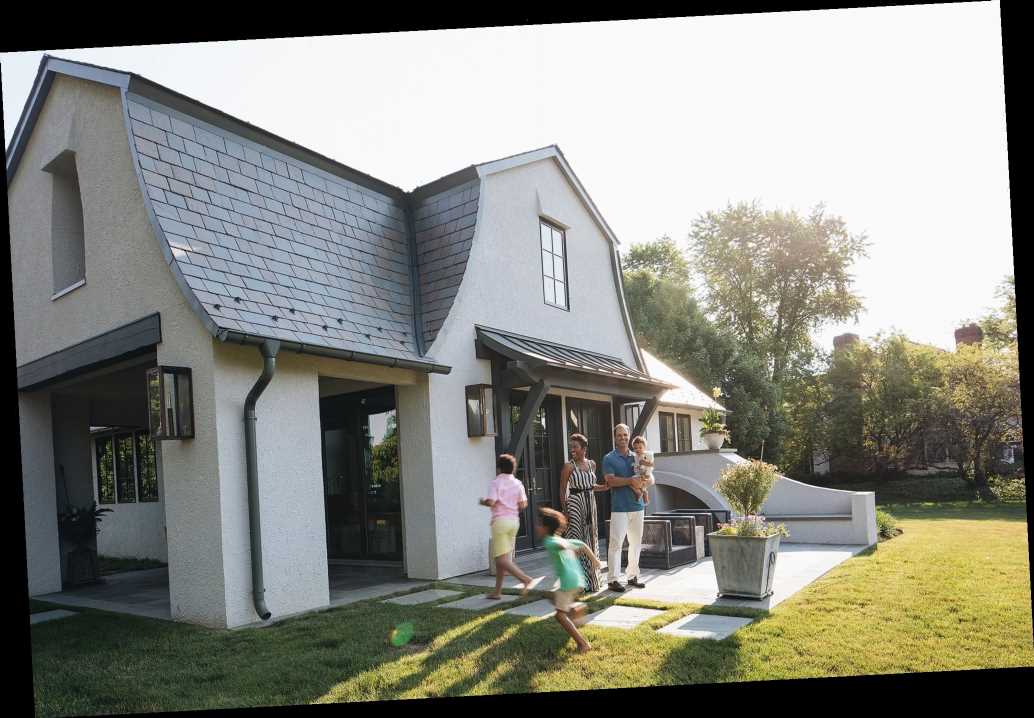