When Jonathan Knight isn't renovating old houses for his new HGTV show Farmhouse Fixer or performing in front of screaming fans with New Kids on the Block, he's at home with his longtime love, Harley Rodriguez.

The former teen heartthrob, 52 — who shot to fame in the late '80s with his bandmates, younger brother Jordan, Joey McIntyre, Donnie Wahlberg and Danny Wood — has been head over heels for Rodriquez, a personal trainer, since a mutual friend introduced them back in 2008.

The pair got engaged in 2016, and have been passionately planning their wedding since then, originally hoping it would take place in 2021— but unfortunately, COVID-19 had other plans.

Knight put a lot of thought into the barn itself, as well, he says, to ensure that the spot they would say "I do" would be perfect. "We had a 1700s post-and-beam barn that I had dismantled piece by piece, shipped up to a company in Maine, and repaired and brought back," he explains.

Now, after having already waited so long to tie the knot, the HGTV star says he and his fiancé are considering calling it all off and getting hitched just the two of them.

"We're on the fence if we just go elope," Knight admits. "Or, we just wait it out a couple more years and have a really good celebration with our families."

Knight first broke the news of his and Rodriguez's engagement to Jenny McCarthy on her SiriusXM series, The Jenny McCarthy Show, in 2016, telling her that he popped the question while on vacation in Africa. (McCarthy has been married to his NKOTB bandmate Donnie Wahlberg since 2014.)

"We were in Africa, our parents were there — our moms were there — and I just figured this was the time to pop the question and make it official," Knight revealed at the time, insisting, though, that he and Rodriguez have "always considered ourselves a married couple." The pair had even added each other's last names to their own on Instagram prior to their engagement.

Rodriguez had "no clue" about Knight's big surprise, which he had been planning for at least three weeks before the group set off on safari.

"We were on the Zambezi river — it's right above Victoria Falls [between Zambia and Zimbabwe] — we took a night time raft dinner, just the four of us out on the river, there was like a hippopotamus in the background," he detailed. "It was a super moon. It was just absolutely beautiful, it was so romantic."

Knight and Rodriguez lived in New York City together until around 2018, when they moved back to Knight's home state of Massachusetts and into their current farmhouse, which Knight renovated himself.

Knight's passion for restoring New England farmhouses is the premise of his new show, Farmhouse Fixer. "I love seeing an old farmhouse brought back to life," he tells PEOPLE of the show — which premieres March 3 — in this week's issue, on newsstands Friday. "I'm so lucky to have two [passions] . . . I don't even call them jobs, because they're dreams." Though he began his second career renovating more modern dwellings in the Boston area after NKOTB first split in 1994 (they have since reunited and put out new music), he soon learned that working on historic farmhouses, which he calls "American treasures," is what truly speaks to him.

"Restoring the American farmhouse is not just a hobby for me — it's my passion, my obsession," he says. "I give it that love, show it that respect and bring it back to its glory." 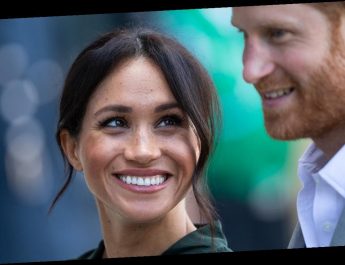 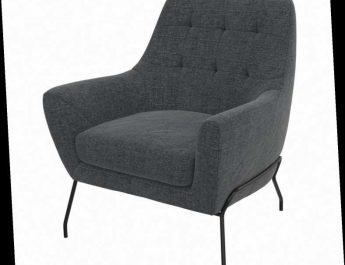 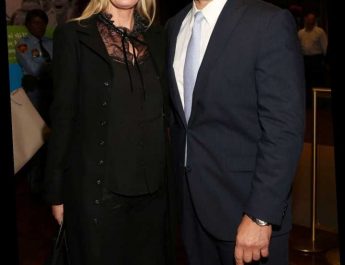 Sandra Lee 'Has Had a Rough Few Weeks' But Is Excited for 'Big TV Projects' Next Year: Source