A New York City woman was in for a disturbing surprise this week after she discovered what turned out to be a hidden room on the other side of her bathroom mirror.

On Wednesday, Samantha Hartsoe posted the first clip of a four-part saga on TikTok entitled "A New York Mystery," in which she explained to viewers that she wanted to find the cause of an unexplained cold draft in her bathroom. The video has since been viewed over 9 million times.

"I'm in my New York City apartment, and it's cold. It doesn't matter how high the heat goes, I'm cold," she explained. In part two, Hartsoe, along with the help of two friends, removed the mirror and was shocked to find a large, dark empty space leading into a hidden room.

"What if someone's in there right now?" one of her friends suggests, seemingly only half-joking, and going on to compare the room to the secret basement in the film Parasite.

"The weirdest part about this is they didn't fill it in on either side of this hole," Hartsoe noted. "I need more answers. I have to go in and figure out what is on the other side of my bathroom. Like what if someone's living in there?" she continued.

At the end of the second clip, Hartsoe is seen wearing a face mask, gloves and sneakers and is prepared to jump through to the other side of the wall, leaving viewers at the edge of their seats.

Hartsoe waited until Thursday to post part three of the video, in which she crawls through to the abandoned room with a hammer as a weapon in hand and flashlight fastened to her head.

"You're in the other side of the dimension, go onward," her friend joked as Hartsoe began the journey.

In the final video, Hartsoe finally reveals what she found: a "whole other apartment."

By the light of her headlamp, she films the space, which is filled with trash bags, boxes and a disconnected toilet. Hartsoe also found a plastic water bottle, which she said was the only "sign of life."

After making her way cautiously through the area, Hartsoe went back to her apartment, ensuring viewers that she "made it out alive."

"My landlord is getting a really fun phone call tomorrow," she said while placing the mirror back on the wall.

To prevent further mysteries, Hartsoe said she would be "cementing the mirror down." 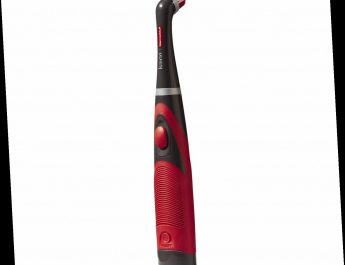 This Electric Grout Cleaner Removes Years-Old Stains and Grime in Minutes, and It’s on Sale for $20 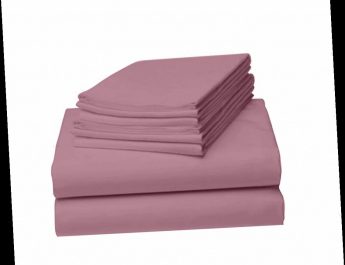 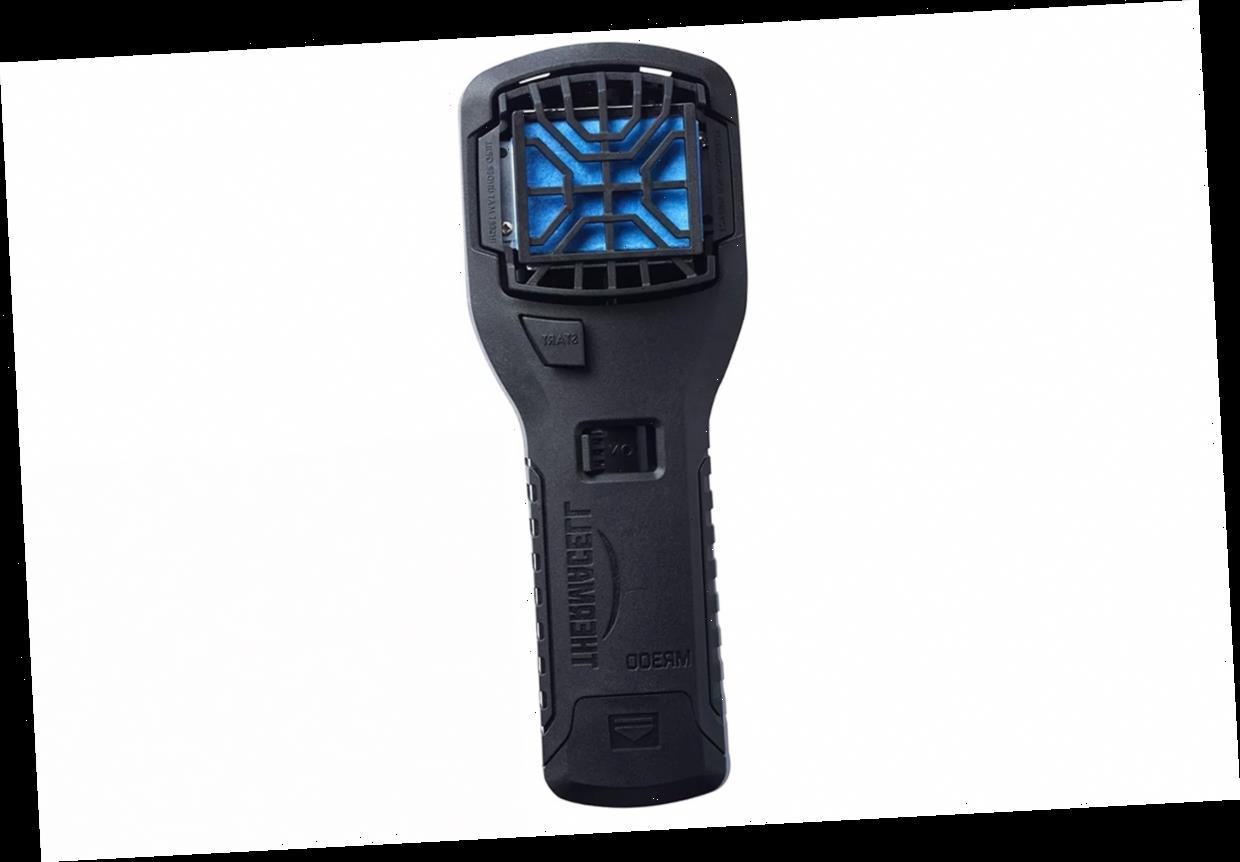 This $25 Gadget Gets Rid of Mosquitos in Minutes