Millennials are getting handier around the home since lockdown measures began, according to new research.

A poll of 2,000 homeowners conducted by OnePoll in conjunction with Bernzomatic found that compared to other generations, millennials have been the busiest, with 81 percent having tackled a home improvement project since March, according to SWNS.

The survey examined the various home improvement projects American homeowners completed while stay-at-home orders have been in effect — and looked at why they’ve taken them on.

For 65 percent of those polled, a project was done to save money while 49 percent simply needed something to keep themselves busy while being in lockdown.

Overall, the average homeowner has already attempted four different home improvement projects since March — guesstimating a savings of over $160 just by trying a project themselves.

From painting in the house (32 percent) and working on landscaping projects outside (29 percent) to re-caulking (27 percent) and re-tiling kitchens and bathrooms (24 percent), homeowners have kept themselves busy these past six months.

And keeping busy may have just led to new hobbies. Seventy-three percent of those who tackled a home improvement project on their own revealed that afterward, they felt resilient enough to keep taking on more projects and 67 percent of homeowners look forward to tackling more projects in the future.

And there’s more to be done, as 71 percent of homeowners still said their home is a "work in progress." 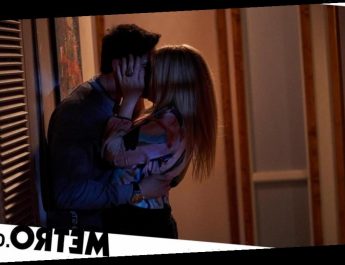 Spoilers: Sophie Dillman spills about Ziggy and Tane’s romance in Home and Away 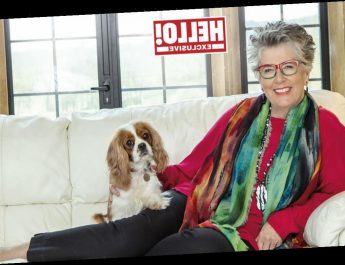 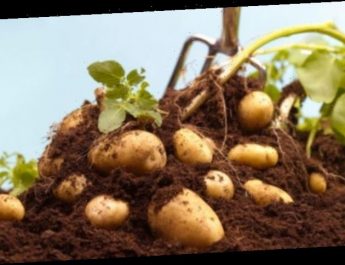