Home » Homes and Gardens » People Who Decorate for Christmas Earlier Are Happier, According to a Psychologist Haul out the holly: A psychologist claims that the earlier you put up Christmas decorations, the happier a person you’re likely to be.

RELATED: Here’s What Time You Should Leave to Avoid Thanksgiving Traffic in Your City

“In a world full of stress and anxiety people like to associate to things that make them happy and Christmas decorations evoke those strong feelings of the childhood,” psychologist Steve McKeown told UNILAD.

According to McKeown, Christmas decorations are a visual cue and pathway back to the excitement of childhood, so having decorations in and around the house earlier extends the season of excitement. McKeown also noted that people who put up decorations usually do so for reasons of nostalgia, “either to relive the magic or to compensate for past neglect.”

Those who are itching to trim a tree, bake a gingerbread house, or hang stockings by the chimney with care before Thanksgiving may also just be trying to appear friendlier. A study published in the Journal of Environmental Psychology revealed that there’s a correlation between decorating a house for Christmas and seeming more open and social to neighbors. The study said that a seasonally decorated house could help people without friends on their block “integrate themselves into a neighborhood’s social activities.”

RELATED: This is the Most-Returned Holiday Gift — Plus, the Three Things People Actually Keep

It’s time to hang some tinsel on that evergreen bough, don your gay apparel, and decorate your way to becoming a happier, friendlier person — no matter what the Scrooges say.

This article originally appeared on Travelandleisure.com 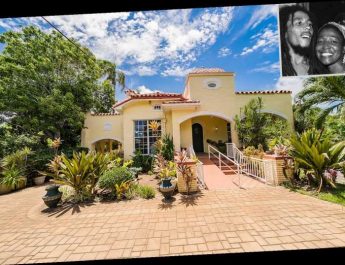 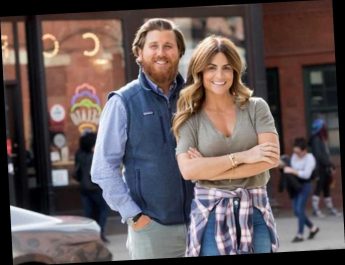 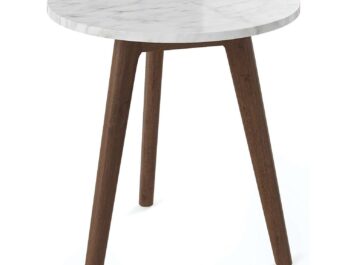 This End Table Is One of Jessica Alba's Favorite Amazon Finds, and It's Up to 43% Off Right Now