Phillip Schofield is planning to move out of his family home into his own bachelor pad seven months after he came out – but he won’t be going far.

According to planning documents obtained by The Sun, the This Morning presenter is knocking down a garage at his £2.6million Oxfordshire home to build his own two-bedroom home.

The new property will have a sprawling kitchen and sitting room, two bedrooms and an en-suite bathroom. Floor-to-ceiling windows will replace “existing storage openings”, and judging by the rest of Phillip’s beautiful home, it will be finished to the highest standard.

Phillip has continued to live at his family home with his wife Steph and their two daughters Ruby and Molly since announcing he is gay in an emotional interview on This Morning in February. The family isolated together at the property during the coronavirus lockdown, and enjoyed fun activities including Murder Mystery nights and family barbecues.

In May it was reported that Phillip had moved out of the lavish mansion after he was pictured at a London flat, but he later took to social media to deny the claims and confirmed that he was still living with his family.

Phillip has continued to share glimpses inside the property over the past few months, sharing glimpses at the family’s spacious kitchen and gorgeous garden, which has a conservatory and terrace area along with an expansive lawn.

The 58-year-old also owns an incredible holiday home in the Algarve, Portugal, complete with its own swimming pool and jaw-dropping scenic views. He previously invested in a second holiday home at The Keys development in Quinta do Lago, but lost money after the owners went bust and were unable to complete construction.

TV presenters Ant McPartlin and Declan Donnelly had also invested in neighbouring properties on the site, and all three stars took legal action in a bid to reclaim their money along with £430,000 compensation. 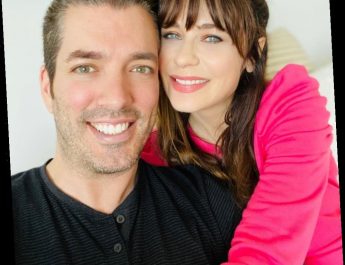 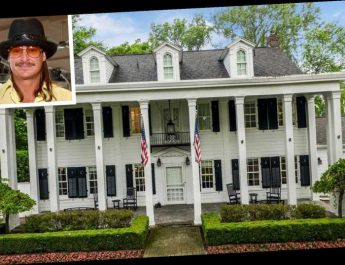 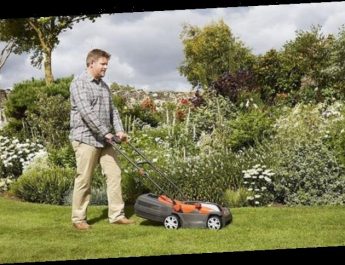