Anyone who follows Phillip Schofield on social media will know that the This Morning star has been spending plenty of time in his gorgeous garden this week, but the 58-year-old shared his most amazing photo yet back in August.

Phillip captured the evening’s stunning sunset, and the image is sure to take your breath away. “Well that’s pretty,” he wrote, alongside a photo of the bright orange sky.

In the foreground of Phillip’s image, the Oxfordshire countryside’s rolling landscape was just about visible, and the setting was the picture of tranquillity.

Phillip has been indulging in some DIY

The doting dad filmed a clip of himself with a chainsaw in hand, having cut down a selection of enormous trees, which were seen lying on a gravelled area at the back of the house. “One man, one chainsaw, oh yeah…,” he said, as he appeared particularly sweaty after completing the job.

MORE: Phillip Schofield’s mouthwatering brunch has us reaching for cheese

The space was lined with a wooden fence, and more tall bushes which Phillip had yet to tackle. As the evening came to a close, Phillip also revealed a look at the family’s fire pit.  He videoed it and wrote: “Reflective fire-pit.”

WATCH: Phillip Schofield on his disappearance from This Morning

Phillip has always given various looks inside the family’s garden. When he shared a photo of himself promoting his new wine range with Craft Gin Club, he inadvertently revealed a blooming wisteria bush on the patio that wraps around the windows of the property.

With a garden and views like that, we expect Phillip and his family won’t be moving from their outdoor space all summer long! 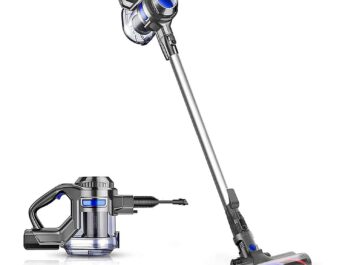 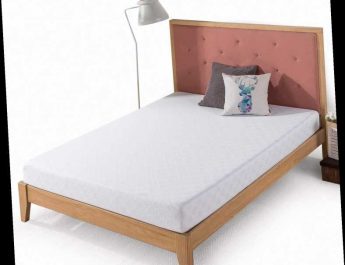 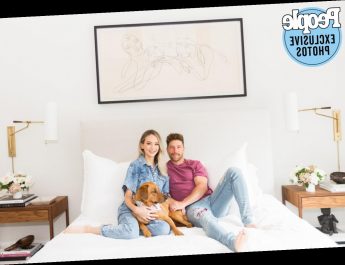