Home » Homes and Gardens » Pierce Brosnan and Wife Ask $100 Million for Longtime Malibu Home Where They Raised 2 Sons — See Inside! Pierce Brosnan and his wife, Keely Shaye Smith, have been living in Malibu, California, for nearly 20 years — but they’re finally ready to say goodbye to their expansive family home.

The James Bond franchise star and his filmmaker spouse have put their beachfront mansion on the market for a cool $100 million, PEOPLE can confirm. The property is listed with Chris Cortazzo of Compass.

The couple bought the two plots of land the home is built on in 2000, just a year before they were married, for $7.35 million in total, Variety reports. They lived in a small, ranch-style house that previously occupied the property for a few of years before tearing it down to custom build their dream home: a 5-bedroom, 14-bathroom estate inspired by their travels in Thailand, where Brosnan filmed Tomorrow Never Dies.

The pair named the home “Orchid House,” and incorporated Southest Asian influences like a bamboo privacy wall and tropical plantings throughout. It took nearly a decade to complete, according to the Wall Street Journal, who also reported that the color of the green, clay-tiled roof was inspired by the temples the couple saw in Thailand. “It was a labor of love to get the exact green color,” Smith told the publication.

Designed by Ralph and Ross Anderson and built by Albino Construction, the property is composed of a resort-style main house and a two-story pool/guest house, which together come in at around 12,500 square feet. The parcel overlooks almost 120 feet of ocean frontage along Malibu’s Broad Beach. Inside, the home’s main suite alone is a massive 4,000 square feet, and includes a large sitting area, two fireplaces, dual bathrooms and dressing rooms, and glass foldaway doors leading out to a private deck with views overlooking the ocean and mountains. The home also includes a gym, theater room, seven fireplaces, a library/art studio, a Japanese-style spa (with a sauna, steam room, and hot-and-cold pools), a recording studio and a bar.

The backyard boasts a saltwater pool with a waterfall, two glassed-in areas designed for eating and hanging out with views of the water, a sand-covered spot for those who don’t want to venture down to the beach, and plentiful gardens.

The couple raised their two sons — Paris, 19, and Dylan, 23 — in the home, but have recently been spending more time in Smith's native Hawaii since the boys have moved out. “It’s time to move on… It’s time to change,” Brosnan told WSJ of his and Smith's decision to sell the custom home. Currently, they’re spending their days at their compound on the North Shore of Kauai in Hawaii, though they may soon look for a home in Santa Barbara, California, where they spent $2.945 million on a home for Paris and Dylan just last year.

“I love Malibu. It has my heart,” Brosnan shared. But for now, he says, Hawaii is where you’ll find him: “Home is very much here in the islands.” 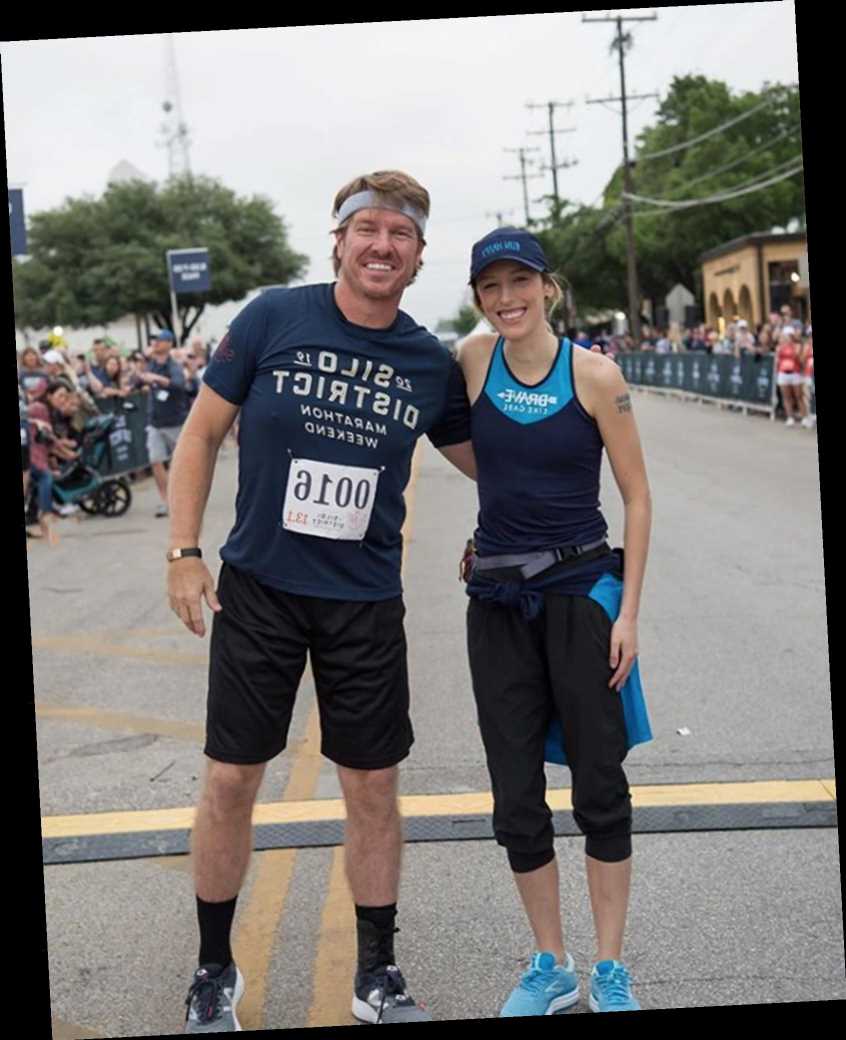 Chip Gaines Honors Late Marathon Trainer One Year After Her Death: ‘I’ve Never Known a Fighter Like Her’ 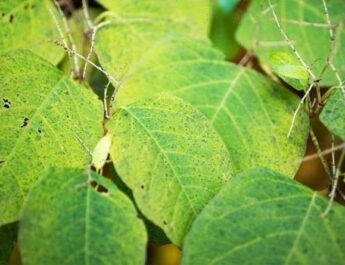